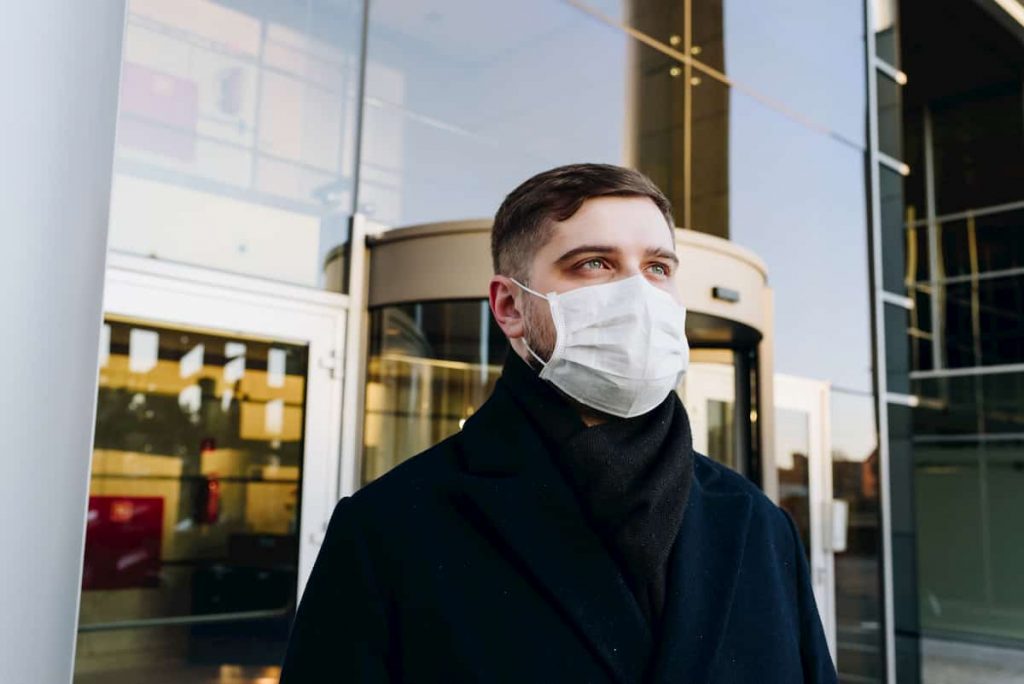 The Bank of England will meet on Thursday after the government imposed a second lockdown to curb the spread of the coronavirus. The bank is likely to come up with resolutions that will further support the economy, The Washington Post reports.

The lockdown is largely expected to cripple the economy that was recovering from the first containment measures. The government has called for the closure of non-essential businesses forcing economists to revise their projection for UK growth.

The second projected drop in the country’s economy comes even as lenders raise concerns over borrowers who will be unable to pay their debts. Notably, a recent study by the bank indicates that most lenders expect a surge in mortgage defaults this quarter after years of stability.

The central bank might be forced to act further and slash interests in a bid to stimulate lending and borrowing. However, the bank is facing a challenge considering during the first wave of the pandemic, rates were slashed to a record of 0.1%

At this point, the fourth quarter projections remain uncertain although the expected partial lifting of measures might change fortunes. Lifting the measures around Christmas will enable retailers to earn more revenue from the holiday season. However, it all depends on whether the current cases will reduce.

Analysts are calling for the bank to impose new measures to cushion the economy. The second lockdown might be less lethal than the first one.

With the uncertainty, analysts are calling for the implementation of the initial guidelines during the first wave. According to Bloomberg’s Mark Gilbert:

“Action on Thursday would certainly qualify as fast, and it is pretty certain also to be big. But for homeowners who need to either roll over existing mortgages or take out new loans, the economic pain will only get worse.”

There are expectations that the Central Bank will pump about $130 billion into its bond-buying program. Through the measure, the U.K.’s. Gilt yields will stay firmly anchored in return helping the government manage the huge fiscal support.