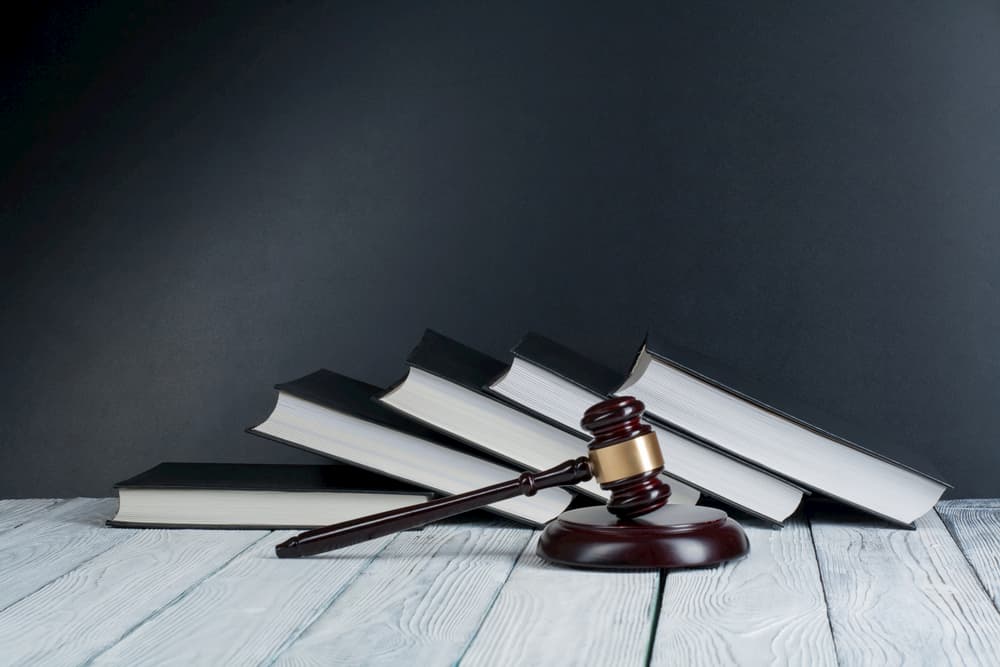 According to the findings, the United States accounts for the highest fines at $11.11 billion or 78.18% of the issued fines. The fines emanated from 12 cases. Australia ranks second with $981.06 million in fines from three cases.

Israel ranks third with $902.59 million in bank fines from a single case.

Sweden had $539.66 million in fines to rank fourth with two cases, while Germany follows with $215.91 million from four cases.

BNP Paribas targeted by short sellers as another European bank feels the heat Polkadot, XRP, Cardano among the top 10 crypto assets chosen by banks – BIS study Is Credit Suisse on the brink of collapse? Here’s what we know

The United Kingdom is sixth, with banks amassing $156.51 million in fines from four cases, followed by Canada at $127.39 million from a single case.

With seven cases, China saw authorities fine banks a total of $83.03 million while Iran ranks ninth with $37.03 million from one case. Turkey ranks tenth, at $21.98 million in bank fines.

“Fines on financial institutions are projected to grow in the coming years, as the U.S. and other countries reforms existing regulations while increasing sanctions with anti-money laundering regulations remaining a key enforcement priority. However, banks are spending more on conforming to changing regulatory requirements. Overall, new and complex regulations are proving to be a challenge for the compliance departments of many lenders.”

Authorities from different countries issued the fines due to varying violations, but failure to adhere to anti-money laundering protocols was the leading violation.

The report includes fines higher than €500,000; the real numbers of violations can be drastically higher. See the full report here.