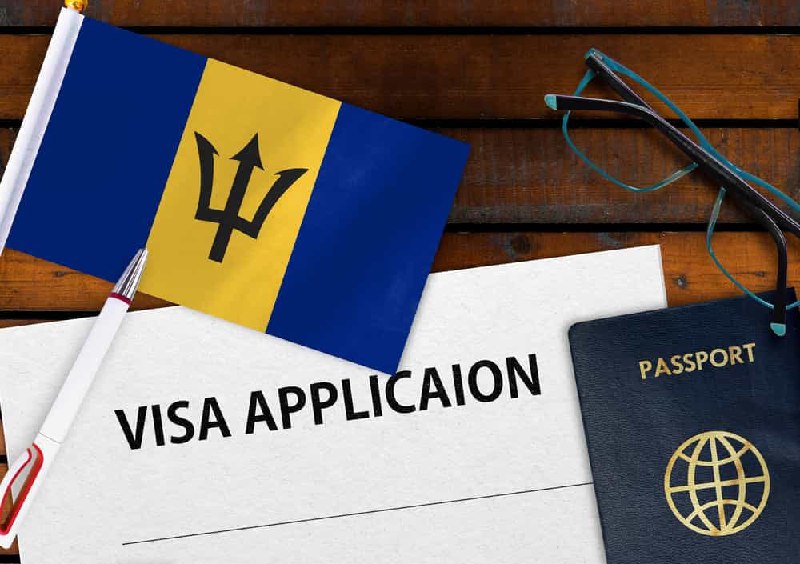 Caribbean country Barbados plans to become the first nation to set up a diplomatic embassy in the metaverse, a virtual reality version of the internet.

The plan comes after the Barbadian Ministry of Foreign Affairs and Foreign Trade inked a deal with Decentraland, a popular crypto-powered digital world involved in the metaverse.

In line with establishing the embassy, the government is also working on deals with other metaverse projects, including Somnium Space and SuperWorld.

An embassy in the metaverse will enable citizens to get consular services virtually. Through the deals, the metaverse projects will assist Barbados in identifying and purchasing land, architecting the virtual embassies, and developing facilities alongside constructing a “teleporter” that will enable users to commute between various worlds.

With the deal, the country plans to open the embassy in January, becoming the first nation to recognize digital sovereign land.

According to Barbados’ ambassador to the United Arab Emirates, Gabriel Abed, the country plans to expand its forays into other virtual worlds apart from Metaverse.

“The idea is not to pick a winner – the metaverse is still very young and new, and we want to make sure what we build is transferable across the metaworlds,” Abed told CoinDesk.

Furthermore, since establishing an embassy follows several precedents, the government of Barbados had to hire legal counsel to ensure the virtual embassy is in compliance with international law.

The metaverse concept has risen to popularity in recent weeks, especially after social media giant Facebook rebranded to Meta and announced plans to push for the establishment of a digital world. Metaverse proponents want the new virtual world to be an outlet for creative expression.

Barbados’ interest in the metaverse follows the country’s friendly approach to cryptocurrencies. Notably, several countries from the region are working towards adopting cryptocurrencies. In September, El Salvador became the first country globally to declare Bitcoin a legal tender.

The virtual concept is projected to have an impact on various sectors, including cryptocurrencies. As recently reported by Finbold, the founder of Cardano (ADA), Charles Hoskinson, believes metaverse will be a huge product category for cryptocurrencies.

He noted that the digital currency space would be leveraged to provide a trust model for the virtual world.

Elsewhere, Roblox (NYSE: RBLX) CEO Dave Baszucki believes that the world is already experiencing the attributes related to the Metaverse.