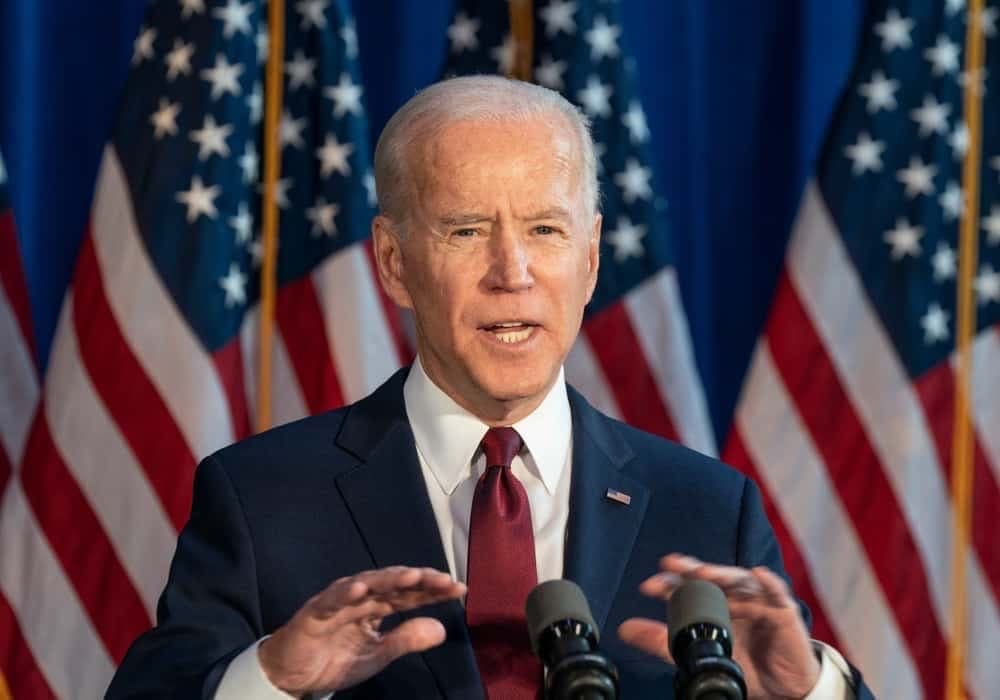 The Biden Administration is set to officially release the 2023 budget on March 28 including a new 20% minimum billionaire tax.

The White House said all new investments in the President’s budget will be paid for by forcing the wealthy and corporations to contribute their fair share. President Biden will today propose taxes on the rich in what the White House is calling a “Billionaire Minimum Income Tax.”

In reality the tax is set to apply to those worth $100 million or more, with a 20% tax on all their income including unrealized gains, if passed the new tax proposals would generate about $36 billion in extra tax revenue each year.

According to CNBC’s Ylan Q. Mui who spoke on Squawk Box:

“The administration estimates this could raise $360 billion over a decade. Only the top 0.1% of households would be affected and more than half of the revenue would come from those worth more than a billion dollars.”

“This minimum tax would make sure that the wealthiest Americans no longer pay a tax rate lower than teachers and firefighters,” it said in a White House document, first reported by The Washington Post.

Senators Joe Manchin and Kyrsten Sinema have previously stopped legislation to tax billionaires from passing through the Senate.

The proposed fee, which will be presented by the White House today, would compel the 700 wealthiest American families to make a “top-up payment” if they pay less than 20%  of their total income in federal income taxes.

Unrealized gains on assets such as stocks would fall under this category.

“As a result, this new minimum tax will eliminate the ability for the unrealised income of ultra-high-net-worth households to go untaxed for decades or generations,” the document stated.

Onlookers will be keeping a close watch on the situation to see whether the current budget will have any impact on the cryptocurrency market.

Particularly noteworthy is the Biden administration’s recent executive order, which calls for coordination among various federal agencies in the United States to regulate cryptocurrency, while the United States Congress is also working on specific regulations for stablecoins to address the potential risks they pose to financial stability.