If you look at 2019’s biggest blockbusters, you will find only one studio’s name stickered on them all- Disney. But Disney’s business is much larger than movies.

Disney+ subscribers hit 26.5 million during the quarter with average monthly revenue of $5.56. 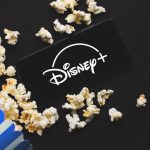 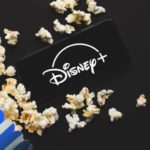 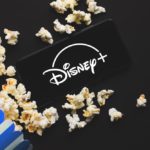 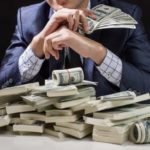 Disney’s theme parks are a sight to behold, but their Shanghai and Hong Kong counterparts have been facing problems because of the Coronavirus outbreak.

The company recently raised prices in its theme parks, which will help it earn more during the peak season. It would eventually bring out more value to the shareholders since people will spend more at popular parks.

The recent takeover of Star Wars-themed hotel Epcot and the company’s decision to expand Marvel-themed rides into its parks will keep generating revenue for years to come.

The massive potential of Disney+

Even if we keep other factors at bay, the potential of Disney+ is enough to give the company the necessary positive outlook it deserves. Since its November 2019, the service has been going strong and has already amassed a large user base.

Note that it hasn’t even launched in some important streaming markets like India yet, but its shows highlight promise. Note that Disney properties include all the classics, Star Wars, and Marvel’s movies, which expand the company’s original IP to a considerable extent.

This is one significant difference between the company and its competitors, like Netflix, which depends on external IPs.

Both JP Morgan and Goldman Sachs maintain their buy ratings on the stock. JP Morgan has even boosted the price target from $160 to $170. 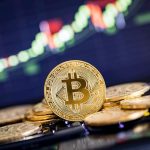