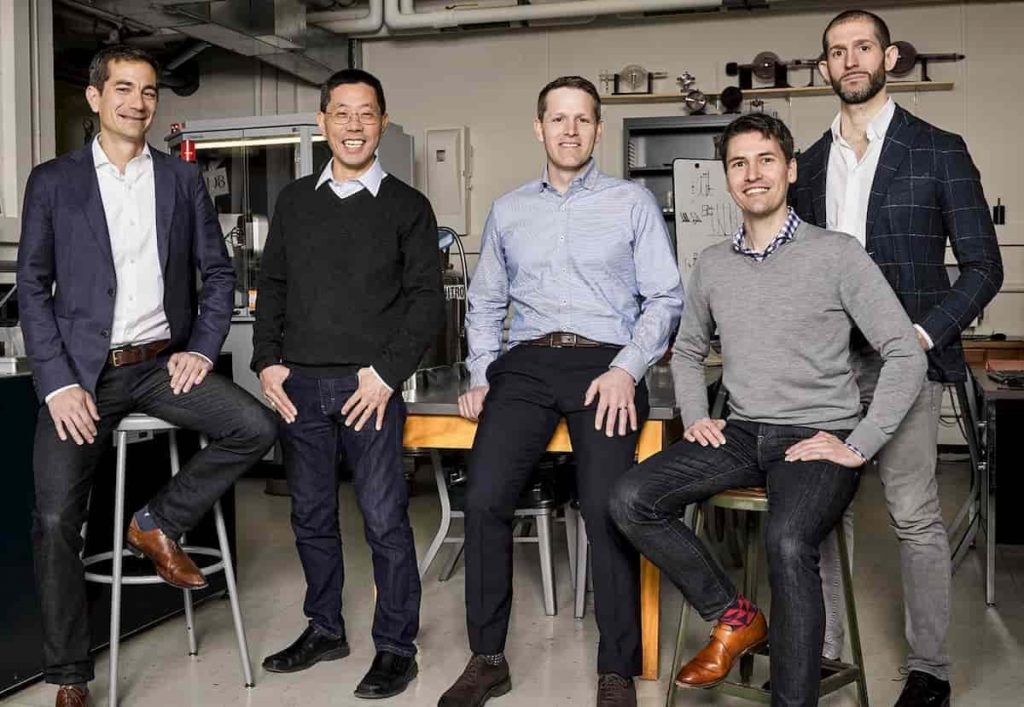 Long-duration battery startup Form Energy has raised another $70 million, bringing its total funding to about $120 million. The latest funding was announced by Chief Executive Mateo Jaramillo, who revealed that the funders will be disclosed later.

The latest Series C funding comes at a period Form Energy is seeking broader commercialization for its technology that it believes has market pull in the next few years.

It is worth mentioning that the technology used by the startup in the batteries is yet to be made public. The only information about the technology is the use of safe, abundant, and cheap materials.

Speaking during a conference on Friday, Jaramillo notes that the system’s design allows it to be scaled up to hundreds of thousands of megawatts and many hundreds of gigawatt-hours into terawatt hours. The battery can last up to 150 hours. According to Jaramillo:

“We are attempting to design a device and, ultimately, a plant that is entitled to replace thermal generation. And natural gas, to pick one of the sources of energy, is fundamentally abundant; there are massive amounts. So we have to be able to compete, more or less, on those same terms. So we’re not selecting things that are rare in any sense of the word.”

Tesla crucial level to watch as Bill Gates increases his TSLA stock short bet to $2 billion Startups have laid off almost 100,000 workers since the pandemic broke out Bill Gates on Bitcoin: If you have less money than Elon, watch out

Form Energy joined the market in 2018 with Jaramilo among the co-founders. Jaramillo was the former director of Tesla‘s stationary storage business.

The high-profile funders appear to have the information about the technology, considering that it is still a few years away from its first commercial deployment.

The company accelerated its activities in 2019 with a $40 million Series B funding. The funding was by Italian oil and gas giant Eni.