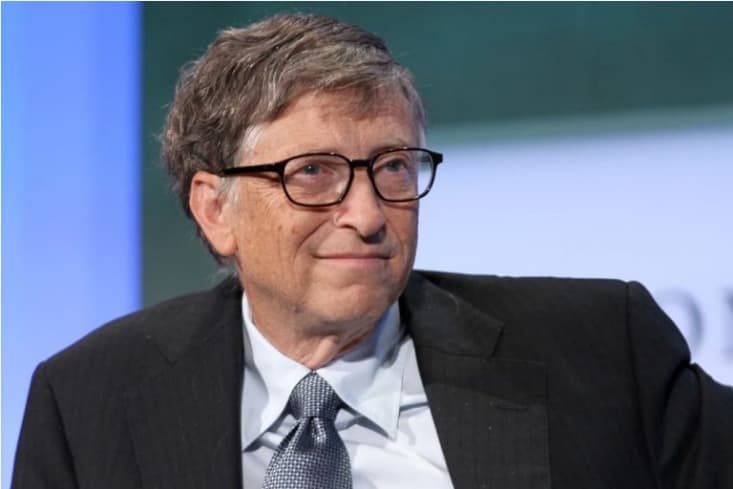 Bill Gates, through his Cascade Investment firm, is set to acquire a 71.3% controlling stake of the Four Seasons Hotels and Resorts.

Cascade will control the hotel by buying almost half of the stake held by Saudi Arabian Prince Alwaleed bin Talal’s stake for $2.21 billion, Reuters reports.

With Gate’s taking control of the hotel, its valuation is projected to surge to $10 billion on an enterprise basis.

The Four Seasons confirmed that Prince Alwaleed, through his investment company Kingdom Holding, will still own the remaining stake.

In a statement, Four Seasons said the deal “marks a pivotal point in the evolution of the hotel chain”. At the same time, the operator affirmed Cascade’s commitment to providing the Four Seasons with resources to accelerate growth.

Notably, the sale of the Four Seasons stake reflects Kingdom Holding’s trend over the last decade. The company has been selling its stake in hotel chains. The prince has also invested in other global firms like Citigroup and ride-hailing firm Lyft.

Kingdom Holding indicated that the sale proceeds would be channeled towards future investments and repayment of part of its outstanding loans.

Bill Gates takes a controlling stake in the hotel chain following recent years of expansion and currently operates 121 properties, with more than 50 projects in the pipeline.

Four Seasons has also boosted its presence in the growing luxury residential market tied to hotel branding. The company has 46 residential developments in major cities and resort destinations globally.

Cascade first invested in Four Seasons in 1997 when the company was public. The latest transaction aims to provide the hotel with resources to accelerate growth and expand its strategic goals.

The sale is set to close in January 2022, pending regulatory approvals and other customary closing conditions.