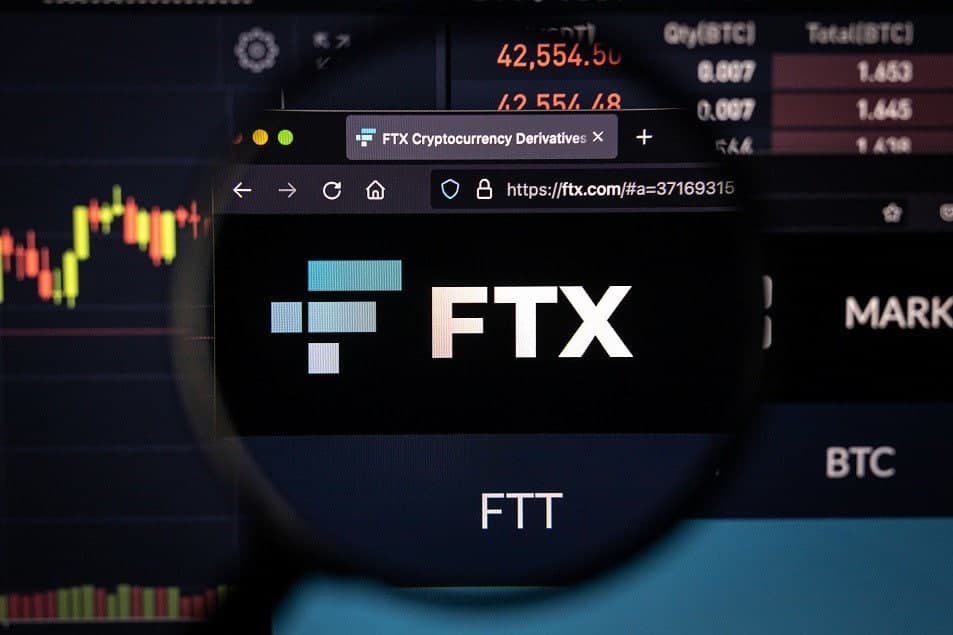 According to Fried, Solana has the ability to scale millions of transactions per second natively, an aspect that offers the token an upper hand in the DeFi space.

“Yeah, I think that is one of the most compelling parts is that it has the potential to scale to the place where things are needing to scale if blockchain gets huge. And it has the potential to host DeFi applications for hundreds of millions to billions of people on top of it with a giant composable ecosystem. Again, that’s not saying necessarily will happen, but it could happen,” said Fried.

Furthermore, Fried indicated that the crypto space will continue to experience crashes and bull runs, but several projects will likely survive the cycles. He stated that crypto protocols and projects that will last long would be those that can scale to allow for massive adoption as blockchain technology expands.

He warned that cryptocurrencies driven by hype are among the ones that have crashed the hardest, and investors should lookout. His stand comes when the crypto sector has recorded a growth in popularity of meme coins mostly inspired by social media activity.

Fried stated that investors should avoid meme coins with anonymous users alongside reviewing the holders of the token. He pointed out that coins with over 60% of the supply allocated to a few individuals should be approached with caution.

“I think that generally, the projects that you see surviving the best are the ones that have huge loyal followings and the ones that have important use cases. I think the ones that seemed more like hype-driven often crashed the hardest. But when you look at projects that have either a lot of real adoption or is it potential for a lot of real adoption, those are projects that loyalists will be backing even during a bear market. And so I think that you’re looking at blockchains that could see huge adoption. You are looking at various exchanges and other infrastructure players are going to be key to this space going forward,” said Fried.

In general, Fried noted that the crypto sector is likely to grow in the next five years, mainly driven by potential institutional investments. He said that the possibility of more institutions joining the space would drive capital inflows into the sector.

Related video: Billionaire founder of FTX reveals cryptos that will survive the next crash