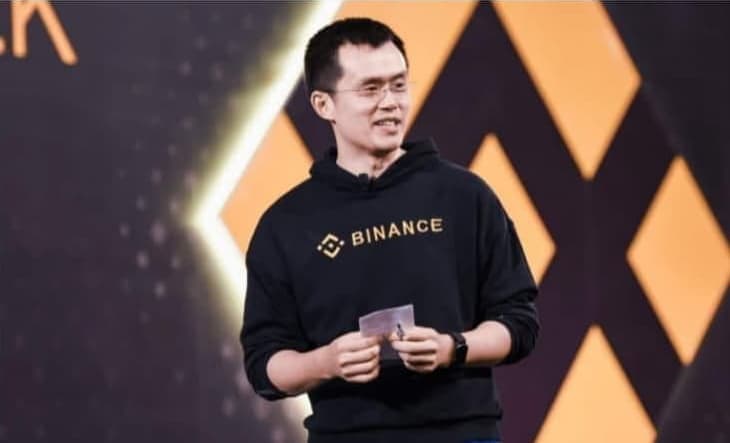 The world’s largest cryptocurrency exchange, Binance, has been awarded a Virtual Asset License, which will allow it to operate inside Dubai’s “test-adapt-scale” virtual asset market model as a platform for future development throughout the Middle East.

In particular, Binance will be allowed to provide limited exchange goods and services to pre-qualified investors and professional financial service providers under the Virtual Asset Regulatory Authority’s (VARA) first regulatory phase, according to a report by PRNewswire.

In order to present the retail market to all licensed VARA service providers, a gradual process of monitoring will begin. Binance will establish a blockchain technology center at Dubai’s World Trade Center in addition to its exchange operations, in an effort to develop new talent.

“High standards of regulation and compliance are critical to the development and maturing of the global crypto and blockchain industry, which is why our team has been working tirelessly to demonstrate how we meet and exceed the requirements of regulators such as the Dubai Virtual Asset Regulatory Authority.”

“The collaborative way in which Binance has been engaged to bring proven industry compliance leading experience to the Dubai ecosystem is indicative of the unique operating model that the VARA is creating for the global industry.”

Binance obtains its second license in the Gulf

Notably, Binance had been granted a crypto-asset service provider license by Bahrain’s central bank, marking the business’s first such license in the Gulf Cooperation Council (GCC), according to a joint statement released on Tuesday, March 15 by the company and the bank.

“The license from Bahrain is a milestone in our journey to being fully licensed and regulated around the world,” said Changpeng Zhao.

In particular, the Virtual Asset Exchange License awarded by the VARA assures that Binance will be allowed to conduct its regional operations from Dubai in the newly established regulatory environment, which is subject to extensive laws and globally relevant policy frameworks.

On March 9, CZ tweeted saying Dubai’s passage of its first legislation regulating virtual assets, which included the establishment of a regulator to monitor such assets, was a step in the right direction.

All in all, the company’s Middle East presence is being bolstered by the acquisition of licenses to operate in Bahrain and Dubai, as its trading platform comes under increasing scrutiny from financial authorities across the world.