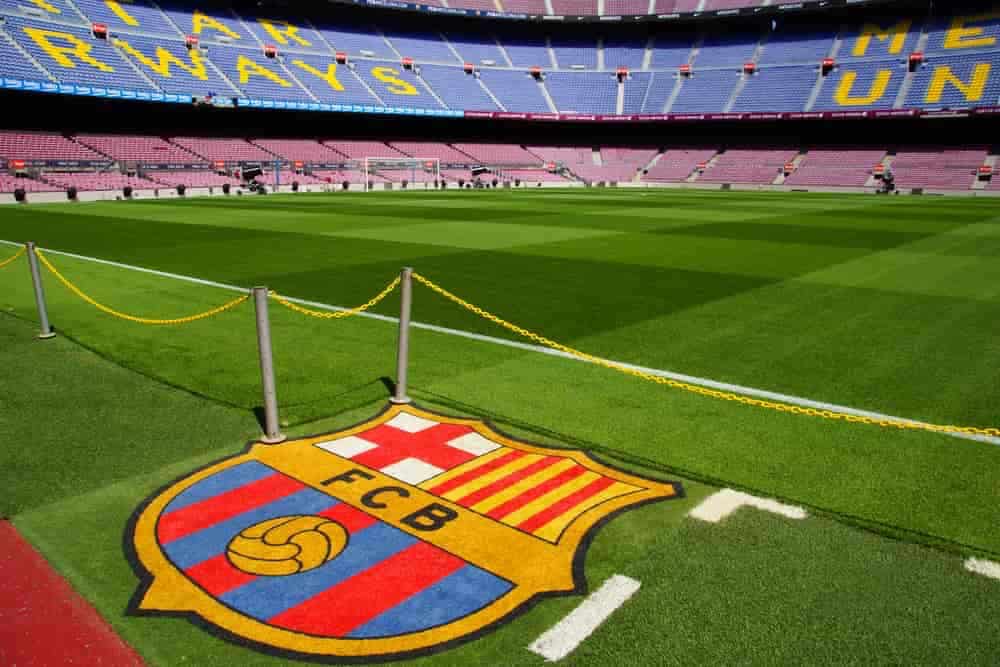 Binance, the world’s leading cryptocurrency exchange, already has a broad sports sponsorship portfolio, and on that list may soon be Spanish giants FC Barcelona.

Apparently, Binance is one of the strongest candidates for Barca’s sponsorship, with a deal rumored to be valued at around 70 million euros ($80 million) for the Spanish club, according to a recent Tweet by Spanish journalist Adrian Sanchez.

“Binance and another important “cryptocurrency” company are the main candidates for a new main sponsor. The club expects to receive around 70 million in a 4/5 year contract.”

Binance already has a substantial sports sponsorship portfolio under its belt. In October of last year, the digital exchange signed a sponsorship agreement with the Italian football team SS Lazio and issued a fan token on the platform to commemorate the partnership.

Crypto sponsorships on the rise

Crypto sponsorships are increasing in sports, with Cádiz, one of the oldest football teams in La Liga, having the Floki Inu (FLOKI) cryptocurrency logo on its jersey sleeve for the remainder of the current season.

Notably, Floki Inu came under investigation from British regulators following its advertisement all over the London underground. Nevertheless, the Spanish side will display the Floki brand on its website at home games and on their fan-focused promotional assets throughout the season.

Elsewhere, Crypto.com, one of the world’s largest crypto trading platforms by trading volume, signed an agreement for an estimated $700 million to rename the Staples Center, the Los Angeles Lakers’ home to the ‘Crypto.com Arena.’ As cryptocurrency exchanges worldwide increased their efforts to expand their brand awareness through sports.

But it’s not just sports clubs that are getting involved in crypto recently; Finbold reported UFC heavyweight champion Francis Ngannou was considering accepting 50% of his next fight purse in Bitcoin as he considers it “the future.”

According to polls from Morning Consult, sports fans are about twice as likely as non-sports fans to claim they are acquainted with cryptocurrencies; what is more, 24% of those who identified as sports fans held cryptocurrency.