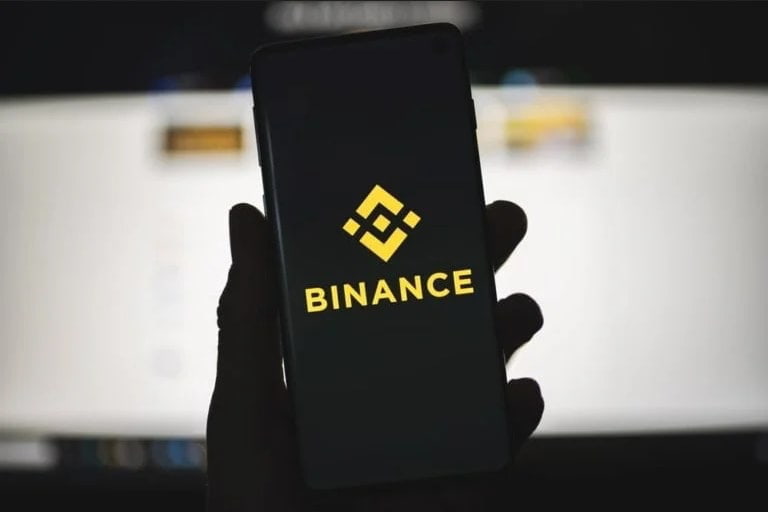 The world’s largest cryptocurrency exchange by trading volume, Binance announced on April 26 the ‘Binance Refugee Crypto Card,’ available to all existing and new Binance users from Ukraine who have been forced to relocate to the European Economic Area (EEA) countries as a result of the war with Russia.

Specifically, the card developed in collaboration with Contis will enable displaced Ukrainians to send and receive cryptocurrency payments, as well as make purchases at merchants in the EEA that accept credit card payments.

“At such a difficult time for Ukraine, it’s clear that cryptocurrencies are useful as they offer a fast, cheap and secure way of transferring funds to help people with their urgent financial needs.”

Notably, Refugees who have been verified by local non-profit organizations and who have applied for the cards will get 75 Binance USD (BUSD), a cryptocurrency that is referred to as a stablecoin, which is equal to $75 per month for three months, in accordance with the UNHCR’s suggested contribution amounts.

How does the Binance Refugee Crypto Card work?

At the time of the card payment, the Binance USD cryptocurrency will be immediately converted to the local currency.

“To date, some four million people have already left Ukraine. It is our responsibility to help people who have suffered from the war and were forced to leave their homes. The Binance Refugee Card will allow Ukrainians to get help from Binance and other charitable organizations, and, if necessary, receive cryptocurrency from any other wallets.”

The action is part of Binance’s ongoing support initiative for Ukrainians who have been impacted by the conflict in their country. A previous donation of $10 million by Binance via the Binance Charity was made in order to assist displaced children and families in Ukraine and its bordering nations.

In addition, Binance restricted its services in Russia following the European Union’s latest sanctions in the last week. The platform also heavily criticized claims of sharing user data with Russian regulators and FSB-controlled agencies, including that of Alexei Navalny, as ‘categorically false.’