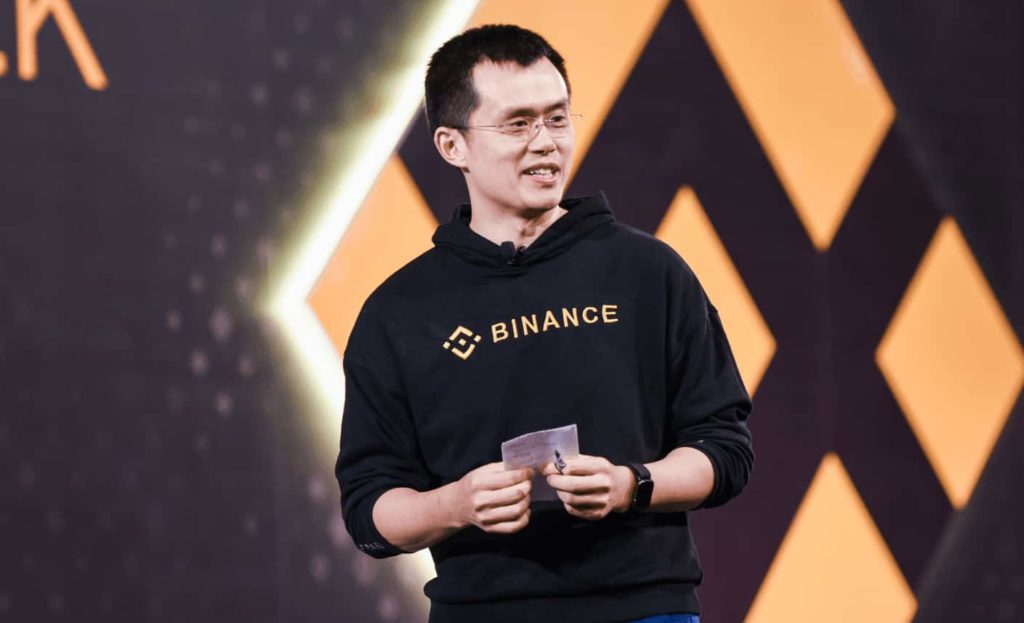 In a blog post, CEO Changpeng Zhao said the company seeks to double the compliance team by the end of the year without specifying the number.

According to Zhao, Binance’s international compliance team and the advisory board had grown by 500% since last year.

“We plan to double our team size by the end of the year, with qualified and experienced advisors to support…Binance has grown very quickly and we haven’t always got everything exactly right, but we are learning and improving every day,” Zhao said.

As part of strengthening the team, Binance has already made several high-profile hirings.

Former Financial Action Task Force executive secretary Rick McDonell, former head of the Canadian delegation to the FATF Josée Nadeau, and former US Ambassador to China Max Baucus are the recent additions to the team.

Zhao added that clarifying standards in companies such as Binance is vital for the crypto industry’s continued growth. In the post, Zhao added the growing adoption of cryptocurrencies had sparked more debate on how the industry should move forward.

He acknowledged that the sector is still facing uncertainty, and the growth comes with more complexity and responsibility.

The exchange has in recent months come under scrutiny from regulators. Authorities in jurisdictions like the Cayman Islands, Japan, and Thailand have issued warnings against firms.

The move has resulted in the firm temporarily suspending transactions in local currencies on several occasions. Recently, the exchange suspended euro deposits through SEPA bank transfers citing events beyond its control.

Binance’s regulatory challenges recently escalated after the United Kingdom regulator, the Financial Conduct Authority, warned over the safety and security of the exchange. In response, Binance has announced it will not undertake any regulated activities in the UK without the regulator’s approval.