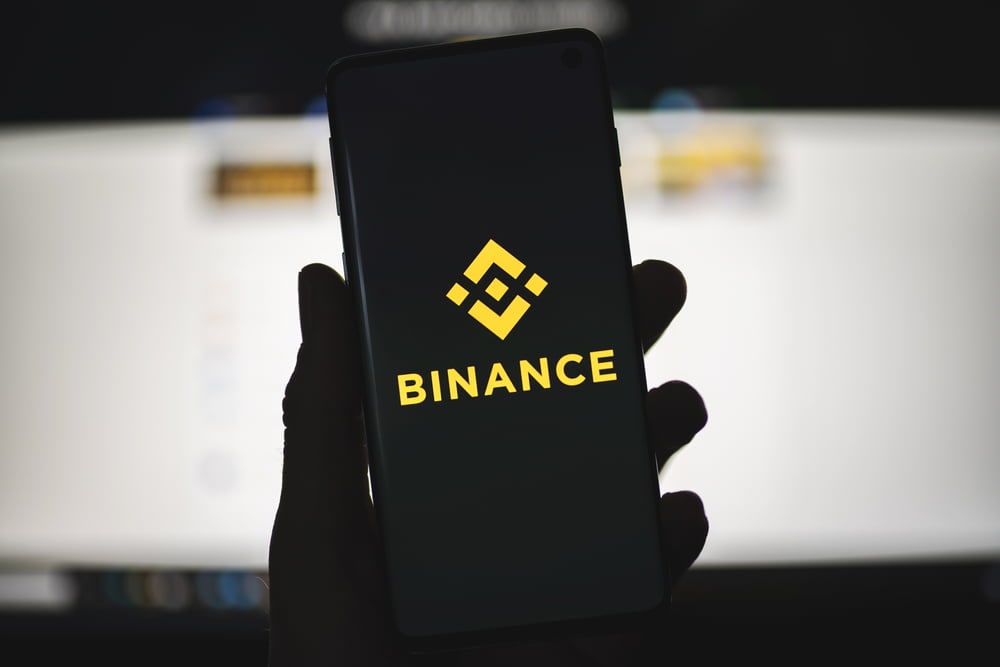 A group of users of the Binance exchange in Colombia has expressed their dissatisfaction with the suspension of their accounts and the freezing of their funds following an inquiry by Dutch authorities.

The issue with their Binance accounts started around a month ago, “without explanations or answers” from the cryptocurrency exchange with reports of 20 individuals being affected thus far, but there may be more, Criptonoticias reports.

Furthermore, some people are unable to access “lifelong savings” that are worth more than one Bitcoin (BTC), currently trading at $64,000. The message received by certain users while attempting to access their accounts states:

“Thank you for using Binance. Your account is currently under review by the Dutch police authorities. For more information about the status of your account, contact the officer in charge of this case…”

Notably, the individuals in question banded together and formed a Telegram group, with many of them also informing the media that they’d already hired an attorney to launch joint lawsuits.

It has been reported that the exchange has prevented individuals from withdrawing money from their accounts, with some of them claiming that they are unable even to see their balance, much alone trade with it. Consequently, a request for additional information regarding the matter was made to Binance, which responded by stating that:

“Due to the nature of an ongoing criminal investigation, we are unable to provide any more comment at this time.”

According to the responses given by Binance support, the suspension of accounts is due to a “profiling review” by the platform’s legal compliance department. While some users were requested to verify their identities, this did not resolve the issue, with several individuals also claiming to have completed the verification beforehand.

Overall, the reasons behind the blockades varied; as a result, some individuals were asked for proof of their Colombian identification and income, while Binance told others to contact the Dutch authorities instead.

Binance even told some to contact a governmental agency in America. Denver’s HIDTA Front Range Task Force, an ATF division, the Bureau against Alcohol, Tobacco, Firearms, and Explosives.