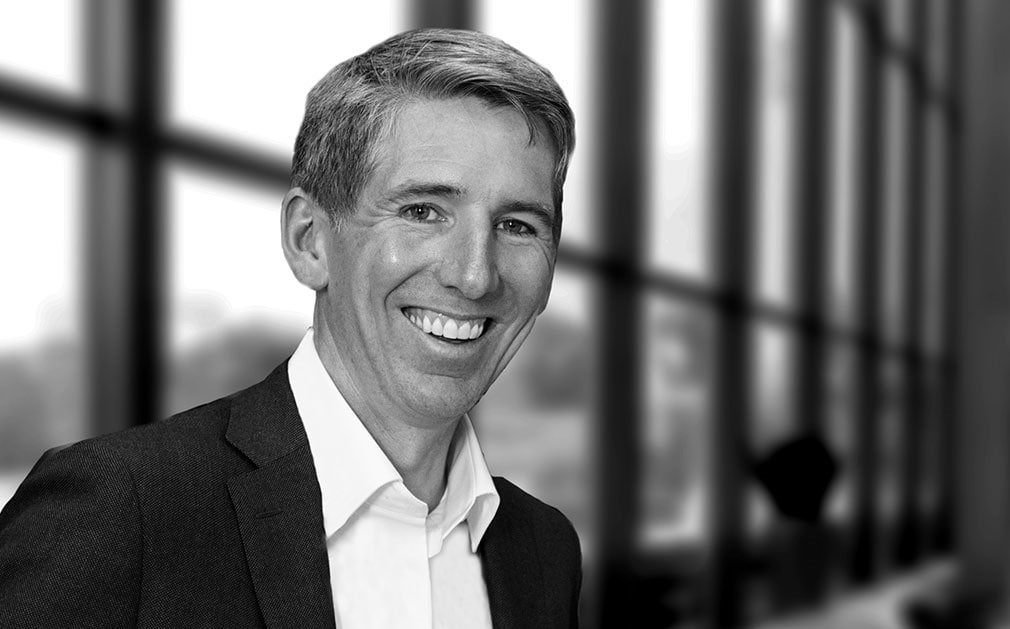 The Chief Investment Officer of cryptocurrency index platform Bitwise Matt Hougan has said the launch of a Bitcoin exchange-traded fund (ETF) has ushered in a crop of new investors who could not easily buy enough of the asset.

Speaking to Bloomberg Technology, Hougan said that based on the fact that over $1 billion has been pumped into the ETF within a few days, it’s an indicator huge class investors have been on the sidelines.

Following the positive reception of the ETF, Hougan believes that the product will grow further, considering that investors have various options of getting involved.

“You can buy it through PayPal, you can buy it on Robinhood, and what we’ve learned over the last two days is there was still a huge class of investors sitting on the sidelines because it wasn’t easy enough to buy crypto. They put a billion-plus into the ETF in the first few days, the fastest-growing ETF of all time. And what we know from past ETF launches in other assets is that’s going to build over time,” said Hougan.

According to Hougan, the interest in the Bitcoin ETF has ushered in a bull market for institutions.

However, he notes that the price surge following the approval shows both the excitement about what an ETF means for the crypto market in the long term alongside a direct impact on the market.  Following the ETF approval, Bitcoin’s price surged to hit a new all-time high of above $66,000 on Wednesday.

The Bitwise official added that regulatory uncertainty might impact the progress of Bitcoin. However, he acknowledged that enacting progressive and fair regulations from the United States will unlock a bull market.

Hougan suggests that the ETF approval is an indicator the United States might be on the progressive side of regulating cryptocurrencies.