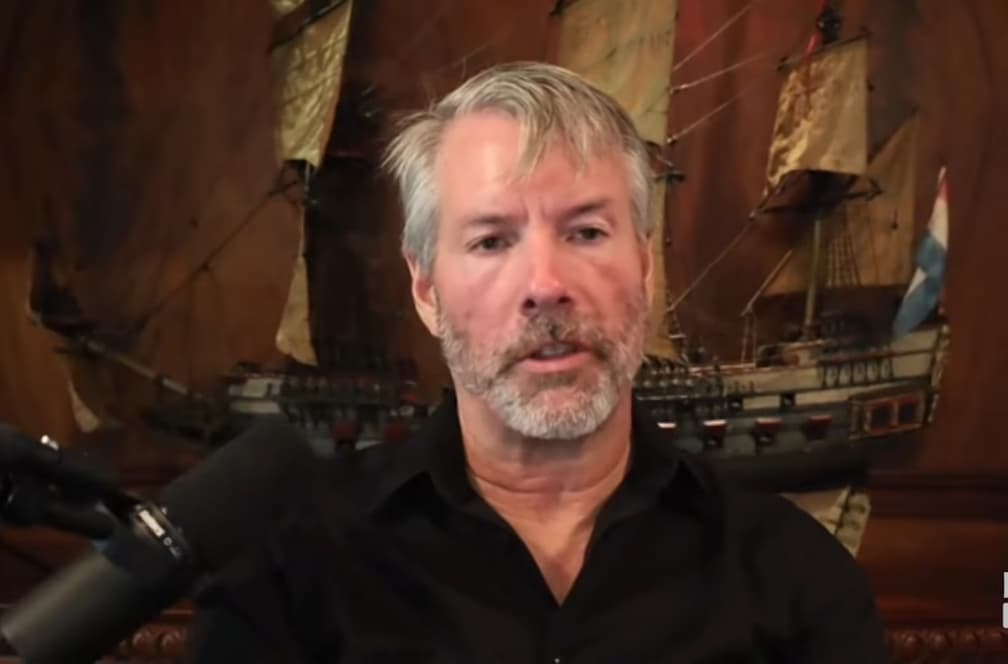 MicroStrategy CEO Michael Saylor has said bitcoin does not have any existential threats over its primary use case even if outlawed in the future.

Speaking to Kitco News, Saylor said the number one ranked digital asset is bound to dominate the 21st century as a store of value. He believes if the asset is regulated as a form of currency, the store of value status remains intact.

He maintained that bitcoin is a crypto asset that is not competing with the dollar but with other class assets like gold.

Saylor cited the case of Turkey, where the country banned bitcoin as a currency but failed to disband it as an investment platform. He noted that Tukey’s move is no different from the 2014 IRS regulation that taxes the transfer of cryptocurrencies. Saylor added that restricting bitcoin as a currency aims at protecting local currencies.

The executive further stated that in regulating the crypto space, authorities would focus on other blockchain applications that allow the transfer of large sums of capital, like stablecoins.

MicroStrategy has no plans to invest in ethereum

With ethereum hitting a new all-time high above $3,400, Saylor noted that Microstragy does not plan to invest in the asset. He said ethereum is an application crypto unlike bitcoin, a store of value asset.

He warned that getting into the application space is risky due to associated challenges like centralization.

“I don’t think it’s appropriate for corporate treasury, and it’s not really appropriate for us. Our business is to acquire and, and to hold bitcoin. I think that crypto applications will be appropriate for crypto venture funds and crypto-specific technology investors,” Saylor added.

Microstrategy was the pioneer institution to invest in bitcoin. Other institutions like (NASDAQ: TSLA), Visa (NYSE: V) and PayPal (NASDAQ: PYPL) also joined the suit, pushing the asset to the ongoing bull run.