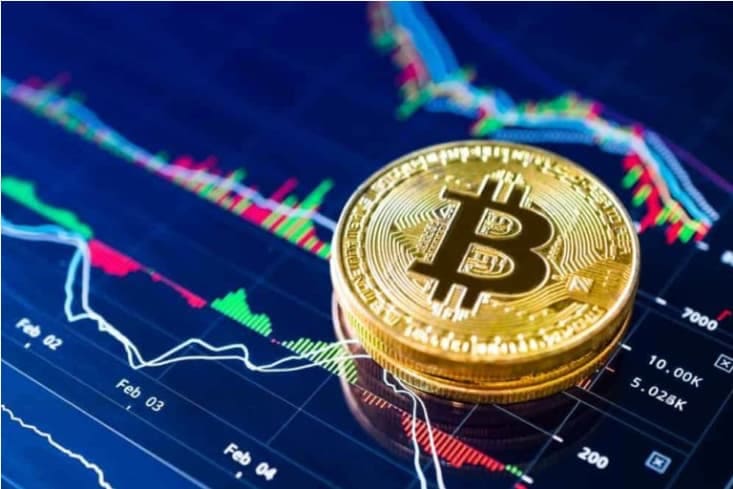 Following last week’s flash collapse, which some experts mistaken for the beginning of a bear market, the price of Bitcoin has remained in limbo, with its price expected to continue to fall in the near term.

Although, as a result of the cryptocurrency’s subsequent recovery, optimistic investors were encouraged that fresh all-time highs were on the horizon. Some analysts are confident that the cryptocurrency will continue its historical tendency of concluding the year on a strong note; however, the crypto market has since lost momentum in either direction.

Currently, the flagship digital asset is trading at $56,757, down marginally 0.63% in the last 24 hours and 1.47% over the previous seven days with a market cap of $1.07 trillion, as per CoinMarketCap statistics.

In spite of the clear losses that have occurred so far, Bitcoin still appears to be on course to end the year at $70,000 per coin, and if this is accomplished, the currency might reach $75,000 in early 2022 before experiencing a major correction.

Elsewhere, other cryptocurrencies, such as Ethereum (ETH) and Solana (SOL), have both seen significant gains in the previous week, with the latter seeing a roughly 13% increase in value, bringing its market capitalization close to $70 billion.

Consequently, Terra has reclaimed its 12th ranked position replacing meme coin Shiba Inu (SHIB), which had earlier enjoyed a considerable surge thanks to its uplisting on Kraken cryptocurrency exchange.

The move by the social media behemoth to lift the crypto restriction is very significant for the industry. Companies that operate in the cryptocurrency space will now have access to more than 3 billion individuals across the globe who use Facebook’s numerous platforms, which include Instagram, WhatsApp, and the company’s own platform.

Meta said in a statement:

“We’re doing this because the cryptocurrency landscape has continued to mature and stabilize in recent years and has seen more government regulations that are setting clearer rules for their industry.”

Interestingly, despite the news following their price surge over the last few weeks, Metaverse tokens are experiencing a retracement as of late, with both The Sandbox (SAND) and Decetraland (MANA) both respectively down on the day and down over 20% in the last week alone.

On the other hand, the overall cryptocurrency market has remained virtually unchanged, with a current market capitalization of approximately $2.7 trillion. Over the last 24 hours, it is down in value by almost 2.1%, according to CoingGecko data.

Disclaimer: The content on this site should not be considered investment advice. Investing is speculative. When investing your capital is at risk.