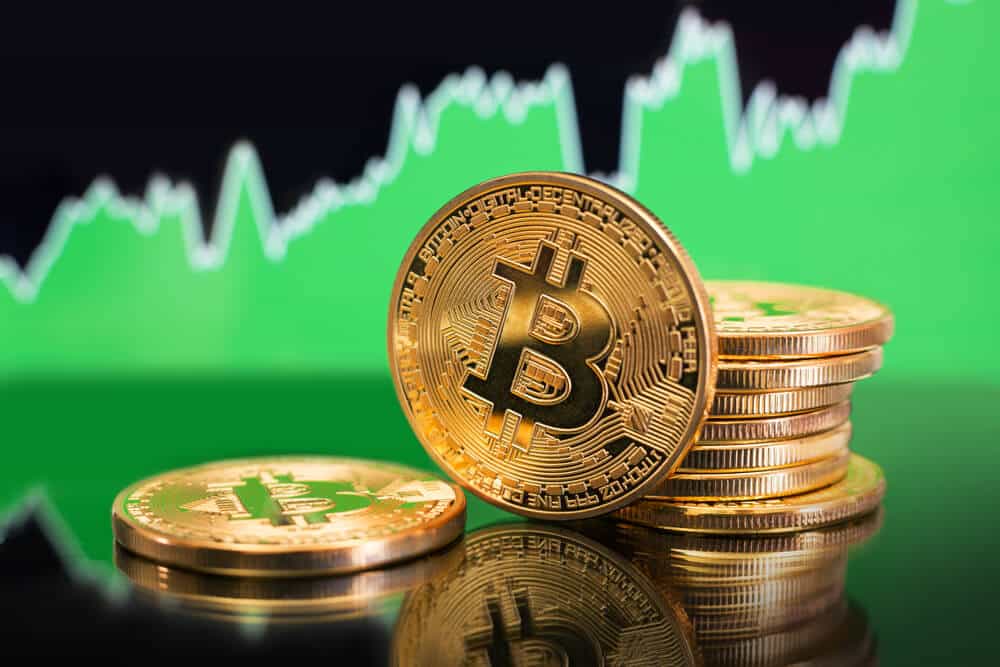 Indeed, new retail investors have not yet gotten involved in Bitcoin’s recent price surge, as shown by a lack of interest in the cryptocurrency on Google Trends, despite the fact that newcomers mostly use Google to make their initial foray into cryptocurrency trading.

For example, global interest in the term ‘Buy Bitcoin‘ reached a popularity score of 10 out of 100 in interest over time, according to data from the Google Trends platform for the week ending October 9, 2021.

As a consequence, the current Bitcoin price rise may be the result of institutional purchases or the actions of highly active individuals who have had cryptocurrency accounts for an extended length of time.

Elsewhere, data from on-chain analytics company Glassnode revealed that investors with Bitcoin holdings older than one year are adamant about not selling their assets.

Following a period of modest exchange inflows, the reduction in liquid coin supply (as a result of increasing HODLing behavior) has persisted, demonstrating that the conviction to hold Bitcoin continues to be a major driver in the market.

In fact, Glassnode revealed at the time that long-term holders own 79.5% of all BTC supply, with 12.97 million coins.

It’s worth mentioning that there is net accumulation taking place before the market turns bearish for long-term holders, as revealed by Glassnode’s latest statistics. Hence, observers will notice that a reversal immediately follows almost every market peak in the downward trend of long-term holder supply.

Consequently, indicating that long-term holders are consistently net positive and begin re-accumulation shortly after each macro market peak. This includes coins bought during the bull market’s later phases, and it’s a good sign that the overall macro environment is shifting.

In the wake of a rather stable weekend, the price of Bitcoin increased on Monday while rising a further 1.10% today and 16.15% in the previous seven days. Currently, Bitcoin is trading $57,473 with a market cap of over $1.08 trillion, according to CoinMarketCap.com.