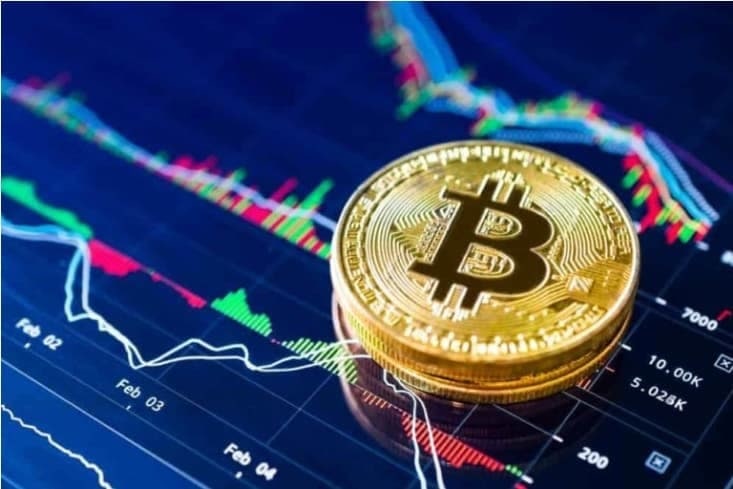 Due to more than $40 billion in inflows into Bitcoin’s market capitalization in a single day on Tuesday, December 21, the world’s flagship cryptocurrency has rebounded to trade over the crucial $48,000 level.

It’s worth noting that Bitcoin has recovered ground in the last 24 hours after dipping below $46,000 on Monday morning, its lowest level since September.

Despite the current bearish attitude in the market, Bitcoin is attempting to recapture the all-important $50,000 level.

“Good chances we’re done with the correction. The longer we stay here, the faster the sentiment flips.”

Poppe is confident that Bitcoin is still in a long-term bull cycle, which will see it more than double in price before the next significant market correction.

Elsewhere, prominent crypto trading analyst PlanB is sticking to his iconic Stock-to-Flow (S2F) model, which predicts that the cryptocurrency will approach six figures in the coming months.

The pseudonymous Dutch analyst has amassed more than 1 million Twitter followers this year based on his price forecasts, which have proven accurate — at least until the end of November.

PlanB asserts that the current price of Bitcoin remains inside the lower ranges of his S2F price model.

“Bitcoin needs a small miracle for a 100K Christmas. Will I ditch the S2F model if this does not happen? Nah, I actually like being at the lower bands. In fact, I published the model at the lower bands in March 2019 with btc below 4K.”

Altcoins back in the green

Also, Terra’s native cryptocurrency, LUNA, has also seen significant gains in recent weeks, with the currency gaining by 43% over the previous week and about 10% on the day, according to CoinMarketCap. It is the ninth most valuable company in the world, with a market capitalization of $30.34 billion.

Similarly, as a result of the astounding 47% surge over the previous seven days – as well as a 14% gain in the 24 hours leading up to Tuesday morning – AVAX’s market capitalization has risen to $28.8 billion.

The global crypto market capitalization is presently $2.25 trillion, a 5.23% increase over the last day.