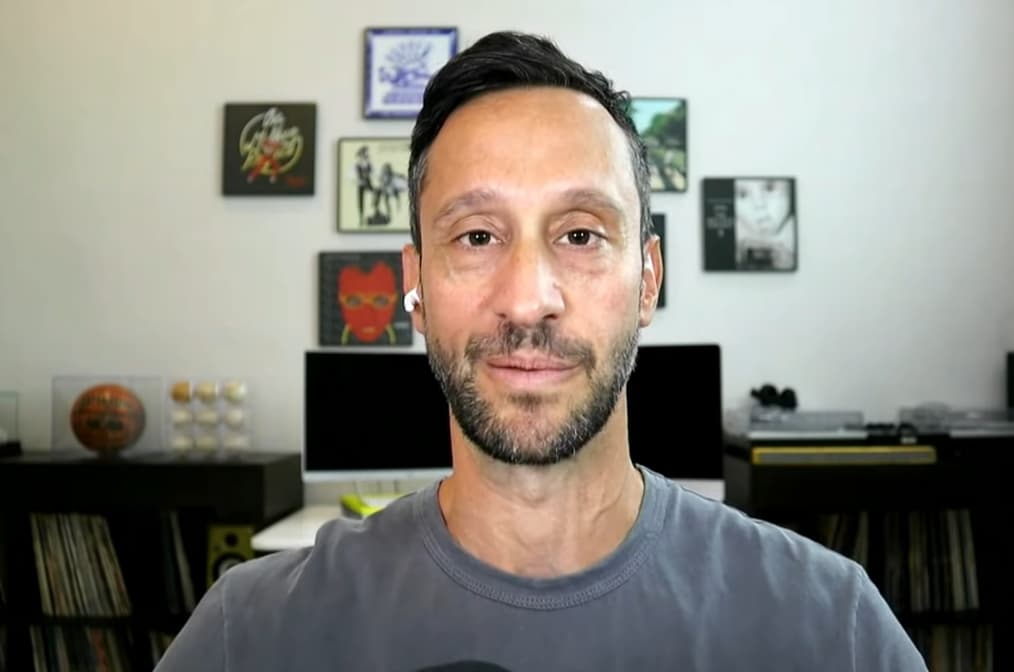 Speaking to Kitco News, the crypto trader and host of the podcast The Wolf Of All Streets, Scott Melker predicted that Bitcoin would “flip gold” in terms of market capitalization.

Strictly speaking, Melker believes once crypto exchange-traded funds (ETFs) make it easier for institutions and general investors to buy the asset, it will overtake gold.

When asked why ETFs would drive the price of Bitcoin to seven figures, for example, Melker responded:

“A lot of risk managers have been doing due diligence for three or four years at the biggest institutions in the world, and we’re talking about sovereign wealth funds and endowments <..> if they put their one or two percent into Bitcoin it is just magnitudes of scale right now for how much money would be pouring in Bitcoin, and we know they really can’t do that without an asset like an ETF.”

Whatsmore the prominent crypto trader elaborated further why he is so bullish on Bitcoin he declared:

“A deflationary asset mathematically proven basically superior to gold in every way shape and form just with the very basic demand and supply with the halving every four years the supply of Bitcoin is cut in half <..> For me, if we are talking about 10 – 20 years down the road, I believe it is easily a seven-figure asset.”

A six-figure asset by within the next year

Gold price rallies before plummeting amid hopes inflation rate will cool off Scaramucci blasts SEC’s rejection of Grayscale’s spot Bitcoin ETF as ‘a missed opportunity’ Reserve Bank of India: Cryptocurrencies are not currencies nor a financial asset

According to Melker, Bitcoin is going to “flip gold very soon” as the gold is “pretty much dead, and Bitcoin replaces it as a superior option”.

Based on Bitcoins current performance in the market and how it has performed over the last year, the podcaster declared:

“I would be very surprised if we didn’t see Bitcoin in the six figures within the next year. It seems like such a high number of people who believe that you’re being overly bullish when we talk about it, but the price of Bitcoin right now is $47,000, basically, if it doubles, it’ll almost be six figures and just last year we started going up from $3800 to $65,000.”

“the amount of leverage being used by retail traders on this asset right now means that there can be very dramatic price moves triggered by what would have otherwise perhaps been a smaller price movement.”

Nevertheless, Bitcoin’s price is $45,214 at the time of publication, down 1.90 percent in the last 24 hours and 2.28 percent in the past week, with a market cap of $849 billion and a market dominance of 44.3 percent, according to CoinMarketCap.com data.