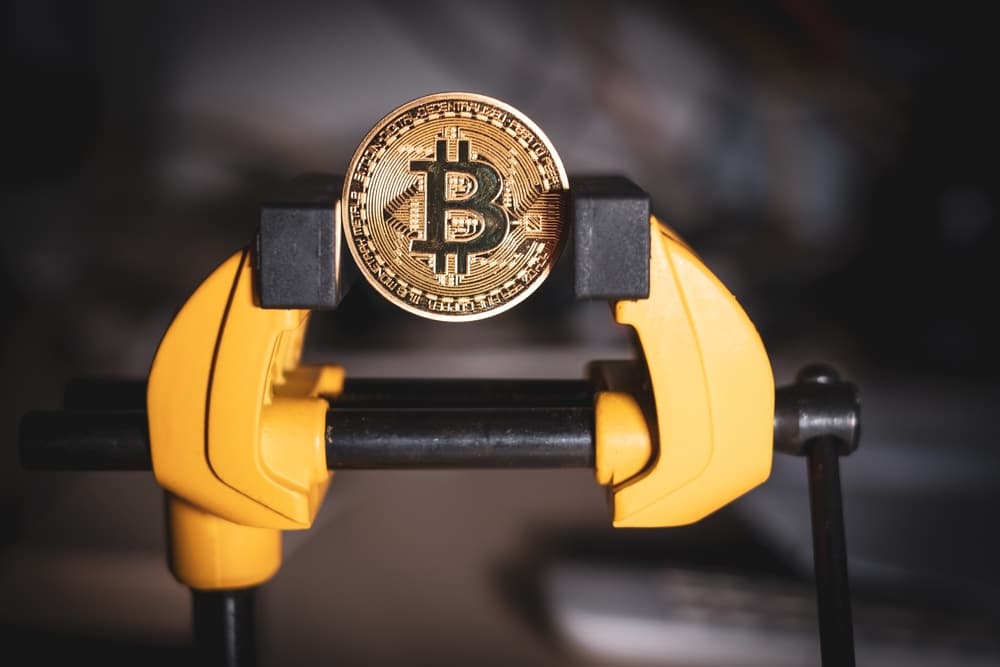 Chamath Palihapitiya, the founder and CEO of venture capital firm Social Capital, has warned that Bitcoin is facing an enormous systemic risk that might turn consequential in future.

Palihapitiya stated that the risks are a result of several challenges affecting the cryptocurrency sector, mainly the lack of regulations, he said during a recent episode on his All-In podcast.

He warned that the risks could negatively impact Bitcoin’s future if something is not done now from a regulatory perspective. According to Palihapitiya, Bitcoin needs to have a common set of parameters like the ability to monitor risks around the asset. He stated that stakeholders need to focus on this aspect to safeguard the future of cryptocurrency.

“The big problem is obviously in the absence of any regulatory oversight, this stuff is going to happen. Systemic risks are gonna build up. That’s what we’re facing right now is an enormous amount of systemic risk, largely around Bitcoin,” he said.

How Bitcoin should be regulated

The billionaire who is also a cryptocurrency bull, stated that Bitcoin should be regulated at all costs. He recommended that Bitcoin can be classified as a security mainly due to the market’s volume and size.

Palihapitiya also delved into other problems ailing the crypto sector that can be solved through regulations. For instance, he criticised the decentralised finance (DeFi) noting that the high staking model is introducing high risks for retail investors and cryptocurrency exchanges.

Furthermore, the venture capitalist also raised the alarm about the crypto off-chain activity, noting that it might be a loophole for illegal activities. He believes that bad actors could use off-chain activity to pump the price of tokens in return, hurting investors.

“What happens is when these things initially get listed, retail goes crazy, the price goes up. And you know, you spin that loop as fast as you can, and you can extract an enormous amount of money,” he said.

Interestingly, he called for the incorporation of the Justice Department to tackle the influence of off-chain cryptocurrency activity.