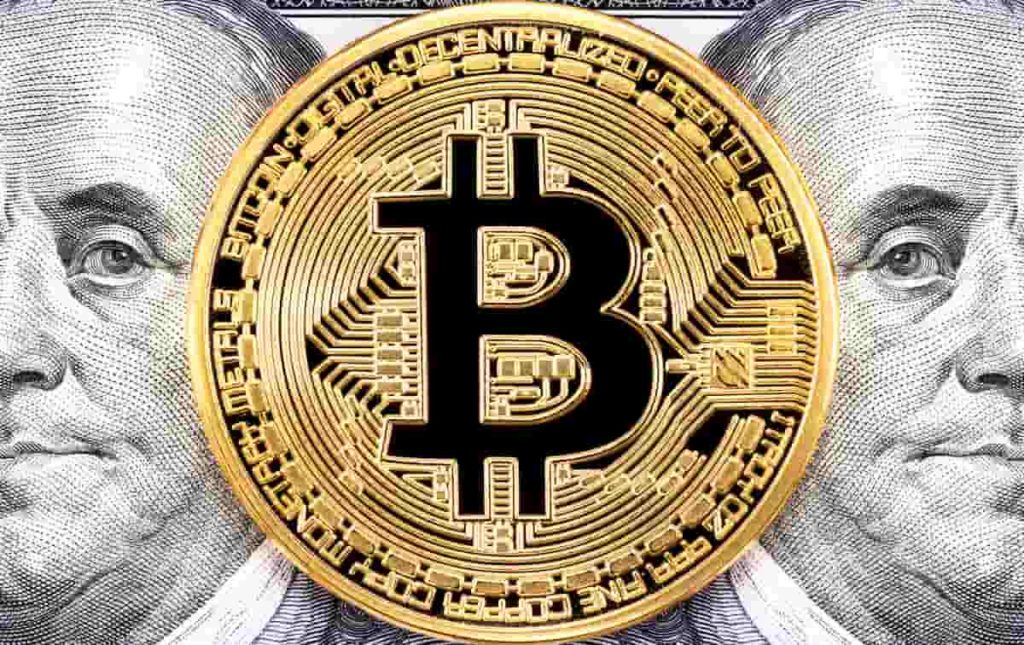 Founder of asset manager firm Mobius Capital Partners Mark Mobius has once again expressed his skepticism on cryptocurrencies stating that they are a religion and not an investment.

Speaking to CNBC, Mobius suggested that cryptocurrencies are not an investment option but a speculation tool used for fun. He maintained that stocks remain the perfect option of investment despite cash devaluation.

“It’s not an investment, and it’s a religion. People should not look at these cryptocurrencies as a means to invest. It’s a means to speculate and have fun. But then you got to go back to stocks at the end of the day,” said Mobius.

The investor further dismissed the notion that Bitcoin is a hedge against inflation, stressing that stocks have the upper hand over the digital currency.

Over the years, Mobius has maintained that cryptocurrencies do not have a future while criticizing the asset’s adoption by countries like El Salvador.

In a previous interview, Mobius suggested that the adoption of Bitcoin is only appealing to countries with financial challenges. However, he stated that if countries like the United States push for Bitcoin adoption, he might change his mind.

According to Mobius, if the U.S. accepts cryptocurrencies, they will automatically become an internationally recognized currency.

“Maybe a few other countries with financial problems will adopt it. If governments, particularly the U.S. government, allow payment of taxes in Bitcoin or some other cryptocurrency, then I would change my mind because then it would become an internationally recognized currency. But as it stands, I don’t see that happening anytime soon,” said Mobius.

At the same time, Ethereum hit an all-time high on Wednesday while building upon Bitcoin’s rally. Earlier in the day, EHT rose $4,643, gaining 14% over the past seven days.

Both cryptocurrencies have been benefitted from an array of positive news like the increased adoption by institutional investors. Similarly, Bitcoin has surged in the wake of Bitcoin exchange-traded funds (ETF) approval.

Related video: Crypto is a religion, not an investment: Mark Mobius