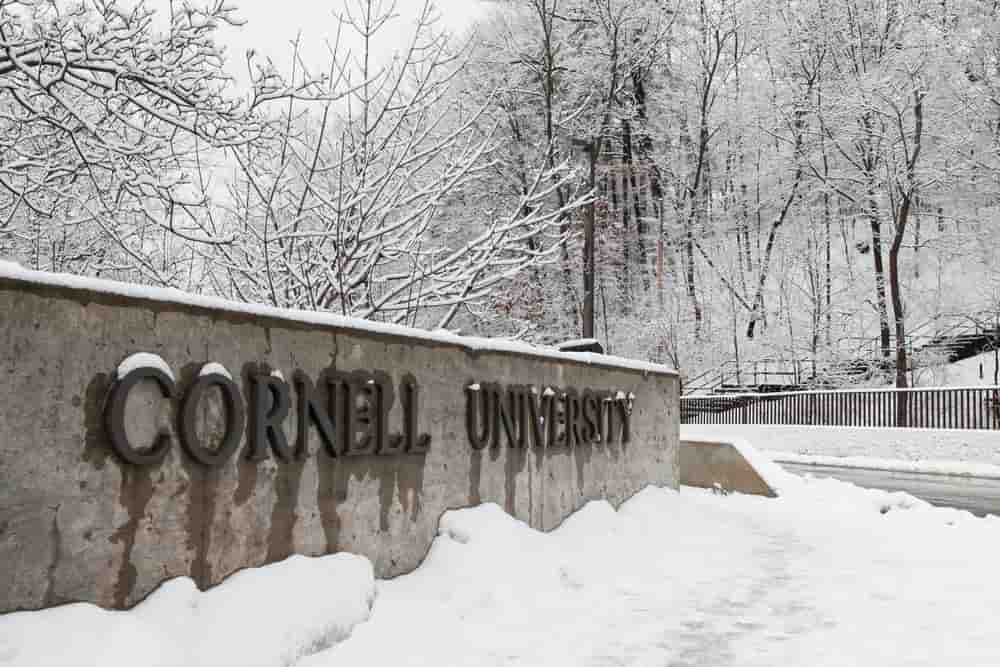 Speaking to CNBC, Prasad stated that the maiden cryptocurrency might fade out due to lack of efficiency and inability to facilitate exchange as a mode of payment.

He noted that emerging cryptocurrencies are proving to be more efficient than Bitcoin while projecting that most digital assets will likely disappear once central banks roll out CBDCs.

“Bitcoin itself may not last that much longer<…>Bitcoin’s use of the blockchain technology is not very efficient <…> Given that Bitcoin is not serving well as a medium of exchange, I don’t think it’s going to have any fundamental value other than whatever investor’s faith leads it to have,” said Prasad.

The scholar affirmed that no currency or asset has continually increased in value while referring to fiat options like the dollar. He noted that the same fate might befall Bitcoin while suggesting that the asset has no fundamental value due to high volatility.

Notably, Bitcoin and the general cryptocurrency market have experienced high volatility plunging to below the $50,000 mark in recent weeks. By press time, the asset was trading at $46,800, dropping almost 3% in the last 24 hours.

According to Prasad, the emergence of CBDCs will be critical as they may facilitate low-cost payment options hence increasing financial inclusion.

Prasad, who is also the author of “The Future of Money: How the Digital Revolution is Transforming Currencies and Finance also noted that Bitcoin has set up a competition for other alternative currencies relying on the blockchain. He stated that more stablecoins are emerging to create an effective way of a transaction better than Bitcoin.