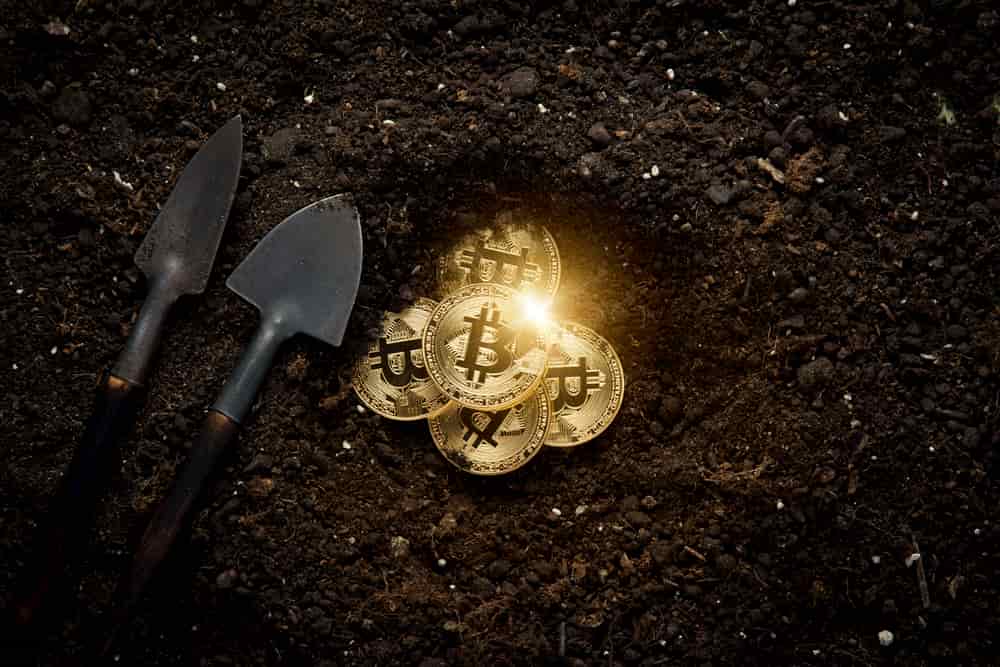 Amid the ongoing bitcoin rally, miners are also reaping their rewards, with daily average revenue standing at $57 million between March 27 and April 26, 2021.

According to data provided by cryptocurrency trading simulator platform Crypto Parrot, the revenue totaled to $1.7 billion during the period.

The impact of bitcoin’s price movement on the mining revenue is also evident by the $81 million profit on April 15 after the asset’s record price of $64,800 the previous day. The new price level was attained after cryptocurrency exchange Coinbase debuted on Nasdaq.

Elsewhere, the least mining revenue was on April 17 at $45 million. The drop in revenue correlated with the asset’s price that plunged 15% amid reports that the U.S. Treasury might crackdown money laundering carried out using digital assets.

As the bitcoin rally continues, the network experiences congestion with investors aiming to cash in on the price surge. Notably, when the asset hits a new all-time high, the fear of missing out sets in, and many investors initiate transactions awaiting confirmation by miners.

It is essential to highlight that the mining revenue is encouraging since the sector has been recording a decline in profitability over the recent months.

As the revenue surges, bitcoin mining continues to be under pressure from environmentalists who believe the electricity consumption makes the asset not sustainable. However, crypto proponents believe the shift to renewable sources of energy will shift the debate.