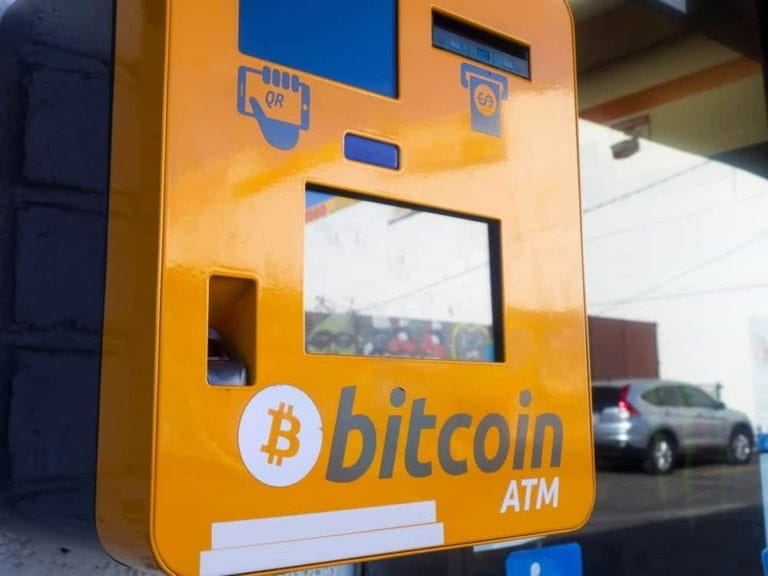 U.S.-based crypto ATM operator Bitcoin of America has announced a rapid expansion in the number of installations amid growing consumer demand.

The company currently operates over 2,500 Bitcoin ATMs, a spike of over 38% considering that in March, the operator controlled machines in 1,800 locations, Bitcoin of America said in a press statement published on June 9.

Part of the expansion is due to the addition of new cryptocurrencies to its machines. Notably, the platform supports the purchase of Bitcoin, Litecoin, and Ethereum.

Following the growth of meme coins in 2021, Bitcoin of America also incorporated Dogecoin and Shiba Inu amid surging demand.

“Bitcoin of America realized the importance of offering a wide variety of different cryptocurrencies and decided it was time to make the addition,” the statement read.

Interestingly, Bitcoin of America is among companies accelerating the installation of cryptocurrency ATMs globally. According to Finbold’s report, as of May 10, the number of crypto ATMs globally stood at 37,338, growing from the 34,340 recorded on January 1.

The growth of Bitcoin ATMs correlates with the increasing adoption of digital assets globally as more investors look for means to get involved in the market. Amid increasing regulatory scrutiny, ATMs are acting as an alternative to crypto exchanges as they eliminate the need for tedious processes like Know Your Customer (KYC).

At the same time, crypto ATMs are emerging as an integral element in facilitating payments.

However, the growth of ATMs might hit a snag in the wake of regulatory concerns at a point the United States Congress is set to debate the first crypto bill.

In a recent study, GAO, a U.S. government agency that provides auditing and investigative services for Congress, claimed that crypto ATMs are increasingly contributing to a surge in financial crimes.

“As crypto market usage expands, FBI officials said they expect to see an increase in the use of virtual currency kiosks for illicit purposes, including for human and drug trafficking,” the report said.