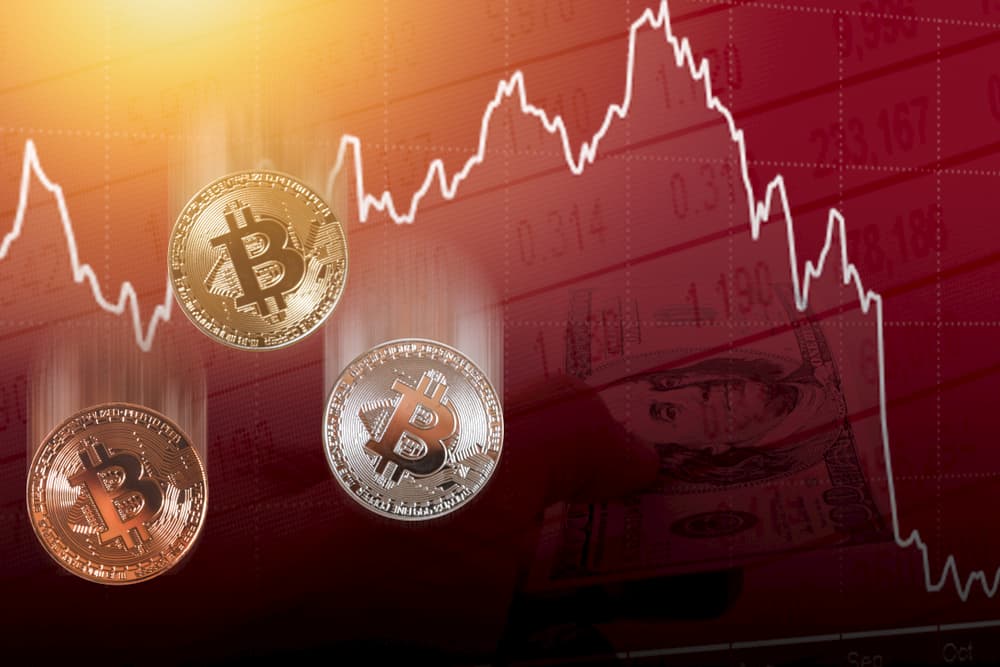 The Bitcoin perpetual swaps volumes hit a yearly high on March 1st within 24 hours after surpassing the $16 billion mark.

It is clear that these figures are high and certain factors come to play putting them in context. Investors usually have the option to select leverage of 100x on popular derivatives exchanges where perpetual swaps volumes have surpassed spot volumes on several exchanges like Binance.

Over the last seven day, Bitcoin perpetual swaps volume was $12.54 billion, which was boosted by the March 1st high. The seven-day low stood at $8.76 billion.

The traditional technical analysis usually uses price and volume as main indicators but under derivatives, we have a new element called open interest. Open interest is the total amount of outstanding investor positions.

Before the March 1st peak, the open interest for perpetual swaps for the year hit highs on February 18 at $2.26 billion.

On February 27th open interest dropped to a low of $1.9B when the price of Bitcoin also dropped. This meant that long positions could have been closed or liquidated.

At the same time, there was a spike on February 24 and 25 ahead of the Bitcoin price drop on February 26. A possible explanation for this is that there might have been a rise in the amount of investor short trades on this particular date.

Perpetual swaps which are gaining popularity among cryptocurrency exchanges are another form of derivative trading, essentially, a futures contract with no expiry date. When traders have a perpetual swap trade open, they may have to pay funding fees.