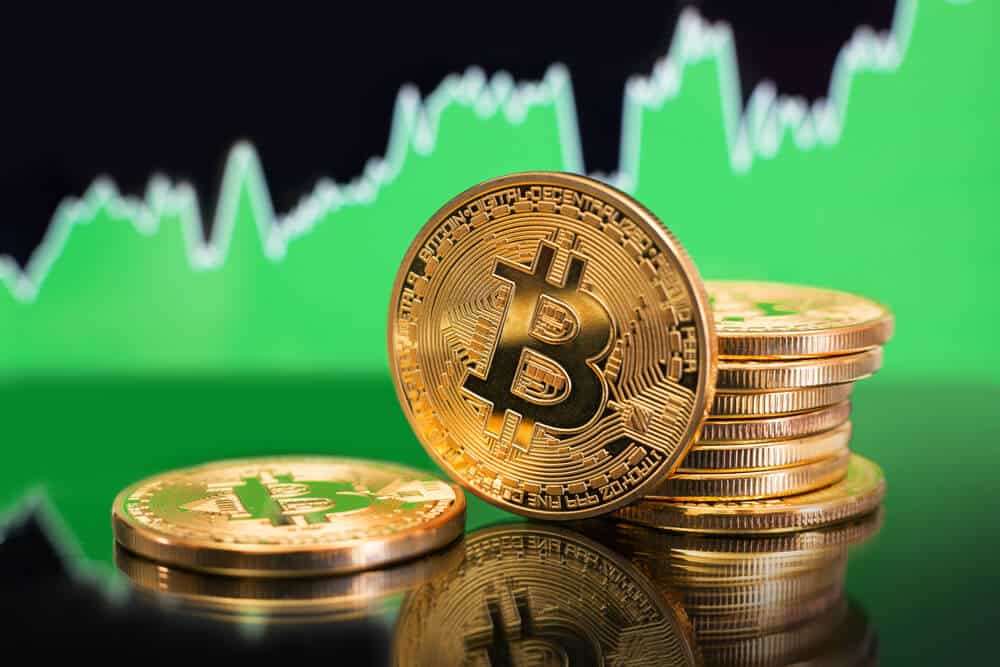 On Monday, the global crypto market is back above $2 trillion; as Bitcoin’s realized cap reached a new all-time high, bulls begin to accumulate.

The realized cap is an alternative to the market cap that analyzes the worth of a blockchain asset based on the price at which each coin was last traded. The realized cap reaching a new all-time high indicates that more money has been invested in Bitcoin now than in April when the price of BTC was $64,000.

At the time of publication, the world’s most valuable digital asset was trading at $47,313, up 1.19% in the previous 24 hours and 9% in the last week, according to CoinMarketCap statistics.

Thus, new purchasers have been eager to acquire BTC at higher prices since April, despite the earlier negative market mood. The network is more robust than it was in May. The hash rate has been gradually increasing since early June, and Bitcoin miners are actively seeking methods to limit the environmental effect of crypto mining.

In the previous month, BTC has risen 50%, continuing its solid medium-term trend. BTC has been pouring out of exchanges at a pace of 75k to 100k per month, according to Glassnode, which indicates that investors are in an accumulation phase. Because less bitcoin is being traded and more is being kept, this trend of BTC flowing into private wallets has traditionally been bullish.

While Bitcoin must end the week above a significant barrier level, according to trade expert Nebraskan Gooner, to sustain positive momentum, it is preferable to avoid dropping below $45.5k ever again.

Currently, the global crypto market value stands at $2.03 trillion, a rise of 3.47 percent over the previous day.

Notable coins such as Cardano (ADA) and Solana (SOL) have surged in the past week. Cardano climbed to become the third-largest asset surging 50% in the last week. According to reports, the Alonzo hard fork, scheduled to take place on September 12th of 2021, would allow smart contracts to be executed on the network.

In the near future, the network’s unique, self-built programming language Plutus will support Dapp development. In addition to DeFi, gaming, and non-fungible token apps, users will be able to access Proof-Of-Stake blockchain applications.

Degenerate Ape non-fungible tokens (NFTs) have prompted the high-performance of the Solana blockchain project to dominate this morning’s crypto gains.  Over the weekend, the Degenerate Ape Academy NFT initiative sold out of their 10,000 “smoothest brained” apes in only eight minutes.

According to CoinMarketCap, the Ethereum rival surpassed Uniswap’s UNI token this morning to become the No. 10 crypto with a market worth of US$16.2 billion. SOL tokens were trading at $42, up 38.76% in the last 24 hours and 60.5% in the past seven days.