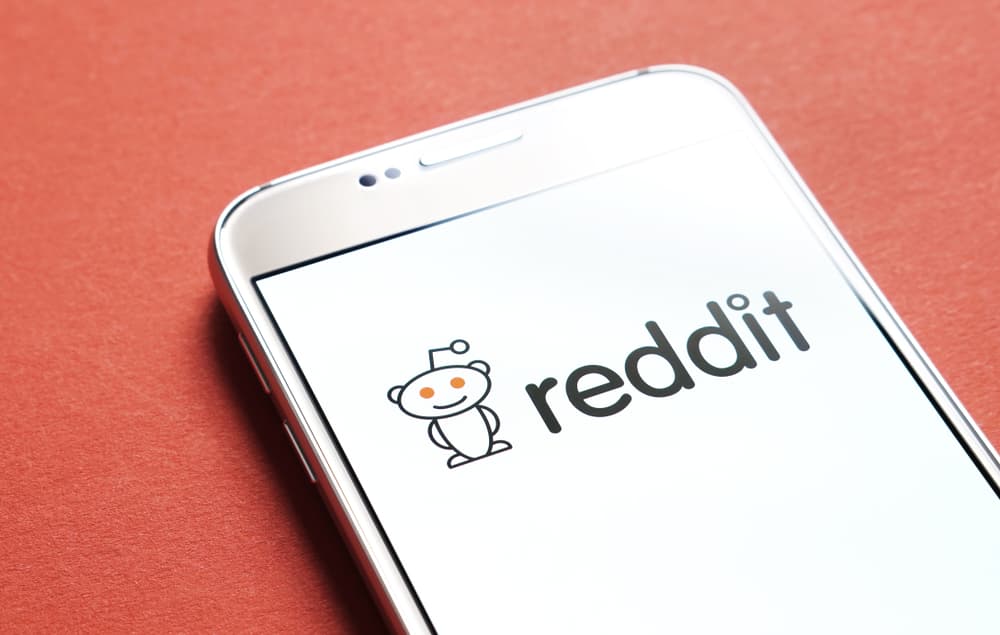 Social media platforms like Reddit are now critical in leading discussions around cryptocurrencies inspired by the lack of mainstream recognition in earlier years. As the maiden cryptocurrency, bitcoin’s Reddit community continues to gather momentum, with more subscribers joining.

Why r/bitcoin is rising in popularity

The bitcoin subreddit entails discussions around the digital asset, with members sharing crypto news and investment strategies, among other topics. Although some of the posts on the forum are opinionated and highly subjective, they help the crypto community get an idea of the general market sentiments.

Since bitcoin was worth a few dollars, the community has been in existence, and some of the founding members usually guide newcomers on the platform. The forum was created in September 2010, two years after the release of the bitcoin white paper.

The forum usually sees subscribers receive notification on anything related to bitcoin. Worth noting is that the number of subscribers entails mainly individuals at a retail level and not institutional investors. By hitting three million subscribers, it shows the growing bitcoin popularity to the global audience.

The forum had recorded a spike in users since December 2017, when bitcoin hit a new all-time high price of $20,000. However, the sustained rally in 2021 has accelerated activity on the platform. During the period, bitcoin has attained a record level of $64,800 on April 14th, with most people resorting to platforms like Reddit to learn more about the digital currency.

The bitcoin subreddit has played a vital role in the past asset price movement as a niche community. However, this year, the price rally was mainly inspired by the entry of institutions into the sector.

According to our previous research, 2021 has seen Reddit gather attention in the financial circles. Notably, the platform was responsible for a surge in the value of GameStop shares following increased activity on the WallStreetBets forum. The increased coverage around GameStop potentially lured more subscribers to the platform.

Furthermore, hundreds of other subreddits are dedicated to individual cryptocurrencies; most are still young and tend to emulate r/bitcoin. The growth of small subreddits for other cryptocurrencies highlights the increased retail interest in the digital currency sector.

In general, social media platforms like Reddit are helping the crypto sector flourish. Notably, social media is offering a ready market for crypto-related information. This ability is a positive development, as the amount of valuable, crypto-based content has expanded dramatically.