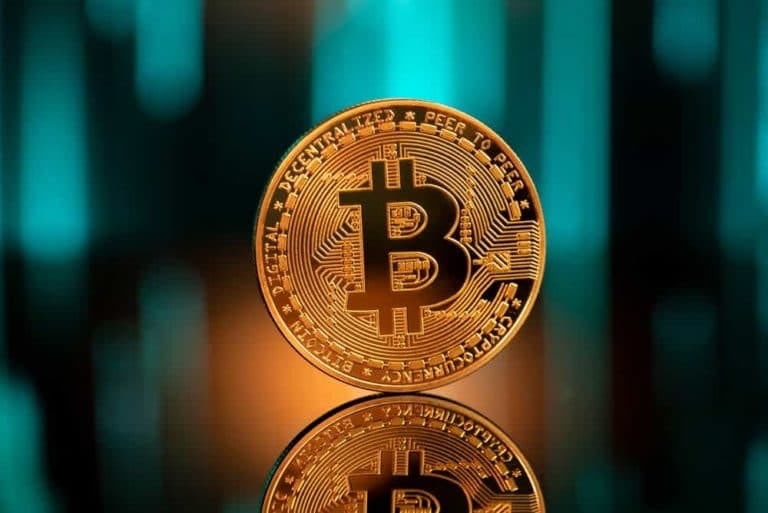 On Tuesday, December 7, the cryptocurrency market began to show signs of recovery following the sharp decline on December 4.

Prices of Bitcoin (BTC) and Ethereum (ETH) have increased each by more than 6% in the previous 24 hours, indicating that the market is becoming more optimistic.

It’s worth mentioning Bitcoin retail whale addresses holding 100 to 10,000 BTC had amassed 67,000 more Bitcoin than they had before the price drop,  according to behavior analytics platform Santiment, which noted:

“Bitcoin has recovered back to $50.1k Monday, and whale traders played the dip to perfection. Beginning during the dump to $43.5k, addresses holding 100 to 10k $BTC have accumulated 67k more $BTC after dumping the same amount before the price drop.”

“Bitcoin held the level at $47.8K after breaking beneath, through which the other side of the range was tested. Breakout & now onto next resistance points at $51.6 & $53.6K,” he tweeted.

Despite the climb, the Bitcoin Fear & Greed Index, which measures multifactorial crypto market sentiment analysis, is still showing ‘Extreme Fear’ as per alternative.me on December 7.

The widely used gauge for measuring the sentiment of the cryptocurrency market is recording a score of 25 compared to a score of 73 last month when sentiment was overwhelmingly in favor of greed.

Notably, in July, when the cryptocurrency temporarily dipped below $30,000, the market saw a strong rise that resulted in new all-time highs, with some analysts and market observers seeing the indicator as a signal to buy at ‘Extreme Fear.’

Furthermore, the price increase has seen Bitcoin climb back above $51,000 overall, increasing the mood of investors in the market as BTC’s has had a positive impact on altcoins, for example, other cryptocurrencies, including Cardano and Solana, have also grown by 8% in the last 24 hours.

The global crypto market has grown by 8% in the last 24 hours and is currently valued at about $2.39 trillion.