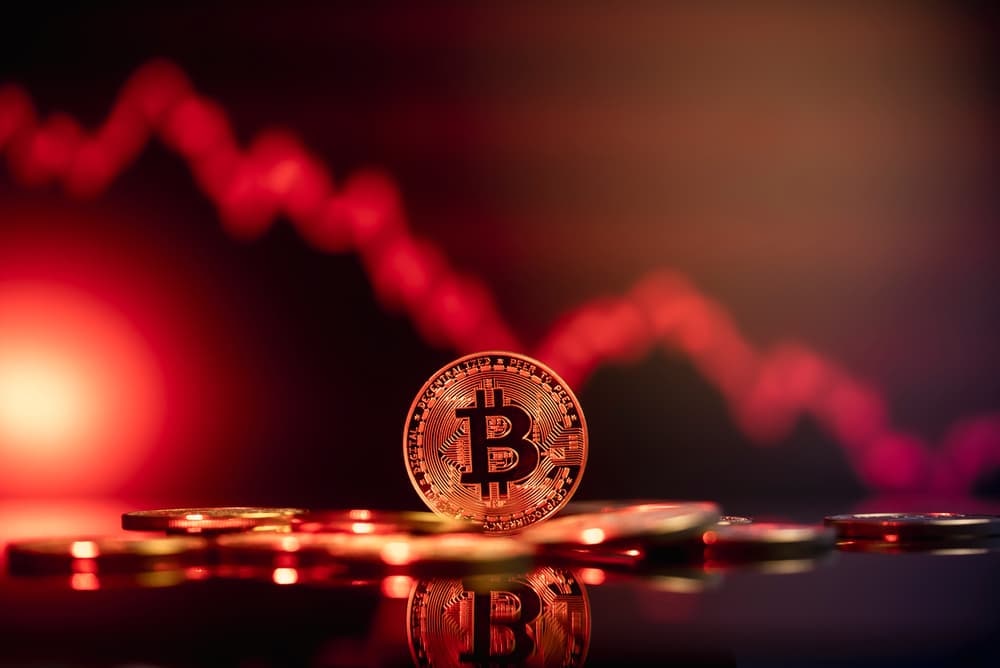 Consumer Price Index (CPI) statistics from the United States released on Friday, December 10, show that inflation in November is the worst in 40 years at 6.8%.

According to the Labor Department, inflation surged at its quickest rate since 1982, putting constraints on economic growth and upping the stakes for the Federal Reserve, which is already under pressure.

CPI data for November had been eagerly anticipated by both cryptocurrency and conventional financial professionals, with predictions predicting a year-on-year gain of at least 6.7%, and some even as high as 7%. In the end, the results were largely consistent with predictions, with 6.8%. Interestingly, the latest inflation measures by the CPI have it at its highest level in almost 40 years.

Bitcoin was trading at $68,622 on November 10 and had gradually fallen to $48,199, equating to a 29.76% drop in price. Furthermore, the asset had a market worth of $1,29 trillion just a month ago and now has a market cap of $910 billion, indicating roughly $380 billion has left Bitcoin’s market capitalization in the last month alone.

In response to the inflation news, Bitcoin is now trading at $48,199 down, 0.96% in the last 24 hours, and down 14.7% over the previous seven days, according to CoinMarketCap data.

Notably, Bitcoin was trading as low as $47,627 at its lowest point on December 10 before building momentum upwards off the back of the inflation news. However, the asset then suddenly plummeted in the space of 10 minutes by losing more than $1,000 from its market cap after trading as high as $49,899.

“Bitcoin rallying on announcement of the highest inflation in 40 years.”

He also highlighted its effect on the market following the news adding:

“Inflation is at 6.8%, which means that a very large portion of US pension funds have achieved a negative real rate of return on their investment portfolio over the last 12 months. Do not count on your pension for retirement. Educate yourself on investing.”

“Even with the highest CPI in decades, they weren’t as high as expected – which in the end is actually a good thing for how the Fed would have reacted if otherwise- impacting the crypto market That and it also gives comfort in knowing you hold a hedge to fiat.”

As a result of the latest news, investors will keep a close check on the markets over the next several days if volatile swings occur in either direction.