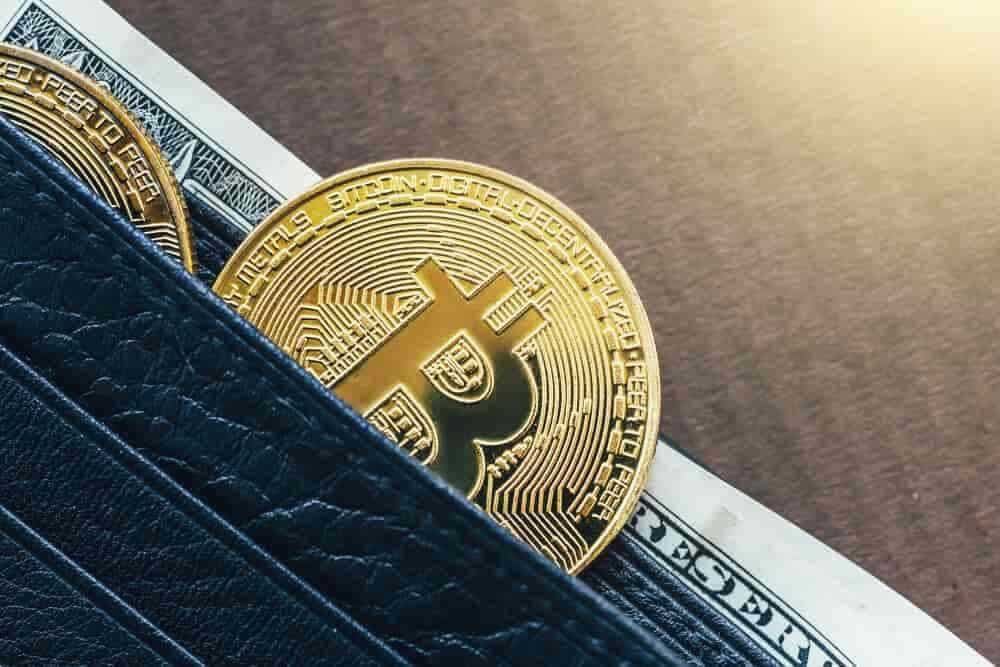 Former Blackrock Executive and investment adviser Edward Dowd has stressed that despite the recent crypto market turmoil, Bitcoin is here to stay and has the qualities to make it into everyone’s portfolio.

While appearing on Layah Heilpern’s podcast, Dowd reiterated that once Bitcoin matures, it will likely beat gold due to unique features such as the ability to be transacted digitally.

According to Dowd, although gold remains a viable investment, Bitcoin stands a better chance as a store of wealth. He stated that Bitcoin’s growth journey, characterised by rises and falls, is helping the flagship cryptocurrency’s ability to stay longer.

“Bitcoin is here to stay. It is going to be a part of everyone’s portfolio. At least with Bitcoin, you can exchange it digitally, and gold is a much tougher sale for me. I’m not against gold, and having some gold is not a bad idea,” he said.

Bitcoin is in the running to be crypto’s Amazon

The investment adviser added that with the maturity of the cryptocurrency sector, Bitcoin is likely to stand out from the rest of the market. He believes that the cryptocurrency market can be compared to the dot com era when most companies collapsed while the stronger ones survived. According to Dowd:

“I can liken crypto to the dot com era where 90% of those companies went to zero. 10% of them became Amazon. It’s the job of the crypto folks to figure out what is the crypto Amazon. I think Bitcoin is obviously in the running. For some of these other coins, good luck!”

Furthermore, Dowd maintained that Bitcoin’s growth would be guided by the asset’s key attributes that make it better than central banks. In this case, he cited elements like transparency, freedom and technology.

His sentiments come as the general cryptocurrencies continue to sustain recent short-term gains led by Bitcoin. The number one ranked cryptocurrency has maintained gains above $20,000, with the market regaining the $1 trillion capitalisation, at the time of publication.