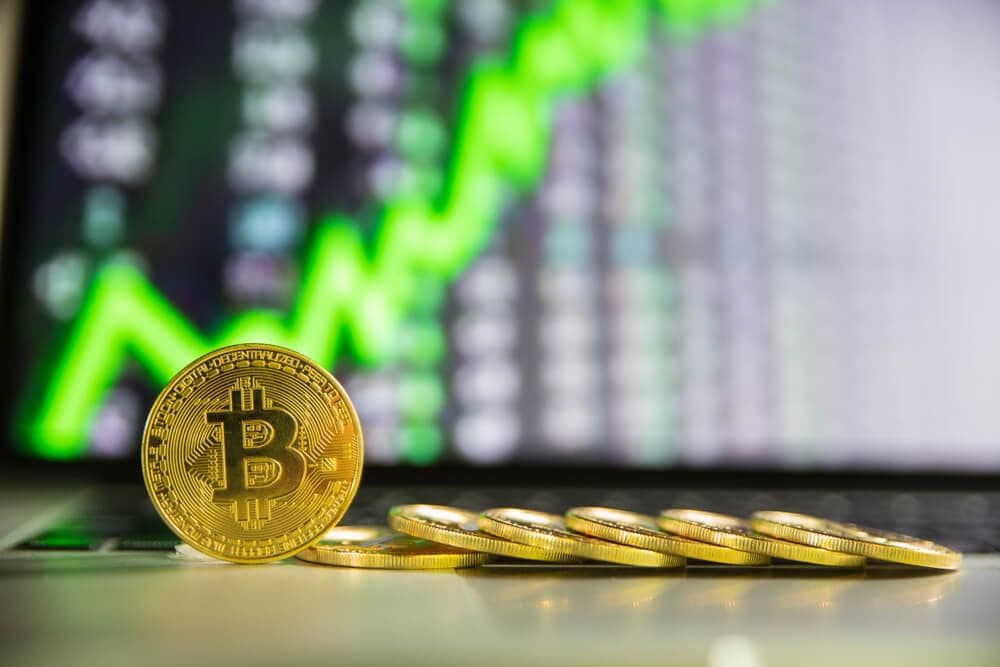 After Bitcoin (BTC) recently pushed through the $40,000 mark and has continued its multi-day rally upward, there’s been a substantial outflow of the popular digital asset from various crypto exchanges.

In a matter of only 15 days, around 61,000 Bitcoin has been taken off the exchanges, according to a chart by the on-chain analytics platform Glassnode, shared by Bitcoin Archive on March 22.

Based on the price of Bitcoin price at press time, the amount that left exchanges equates to roughly $2.6 billion.

Specifically, the amount of Bitcoin on these exchanges 15 days prior to the time of publication was around 2.57 million BTC, while at press time, the exchange wallets held almost 2.51 million BTC.

Of the total amount of Bitcoin removed from the exchanges, as much as 15,000 BTC or around $638 million was taken off over the course of just one day, as per data from another crypto analytics company IntoTheBlock, shared that same day.

According to IntoTheBlock, this is the largest outflow since January 29, 2022. The platform also added that:

“The last time BTC experienced a large outflow, it was followed by a significant rise in price.”

As the bullish sentiment for BTC intensifies, the amount of holdings of the Canadian Purpose Bitcoin exchange-traded fund (ETF) recently reached an all-time high of 34,850 BTC.

Notably, this breaks the previous record of 34,760 BTC, set on March 3, 2022, in keeping with Glassnode data tweeted by the market analyst Jan Wüstenfeld on March 22.

The market capitalization of the largest cryptocurrency in this sense was $807.90 billion, a growth of $64.77 billion over the course of just one week has been witnessed since then, CoinMarketCap data shows.