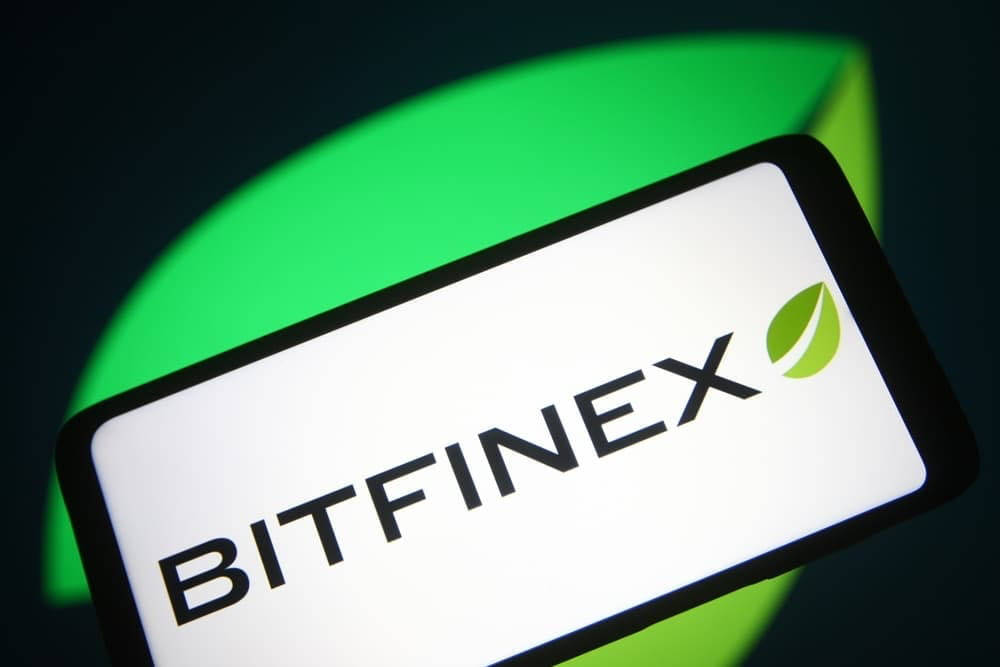 Update: In a statement shared with Finbold, Bitfinex spokesperson noted that “Bitfinex continues to work globally with law enforcement agencies, digital token exchanges and wallet providers to recover the bitcoin stolen in the 2016 hack.”

Substantial amounts of Bitcoin stolen from the cryptocurrency exchange Bitfinex six years ago were transferred by hackers to an unknown wallet in the early hours of Tuesday, February 1.

In particular, unscrupulous actors moved 10,000 Bitcoins worth more than $383 million to an unidentified wallet during Asian peak market hours, according to Twitter account Whale Alert.

However, recent evidence has surfaced identifying 26 transactions from this blockchain address indicating that the sum sent today has risen far beyond $3.5 billion. Chief Scientist and co-founder of Elliptic Tom Robinson tweeted:

The last time the hackers transferred the funds?

The last time hackers moved the stolen Bitcoin was in April 2021, when they transferred over $700 million worth of coins to unknown wallets amid a bull run fueled by cryptocurrency platform Coinbase’s then-impending IPO on the stock market.

An influx of malevolent money frequently arouses suspicion that criminal actors are attempting to cash out, causing markets to become jittery.

However, the majority of the Bitcoins involved with the Bitfinex hack have been traced and banned by several authorities. As a result, hackers will have a difficult time withdrawing funds from well-known centralized exchanges.

That is, the current movement of the hacked currencies poses minimal harm to the value of bitcoin in the short term. At the time of publication, the cryptocurrency was trading essentially flat on the day around $38,500.