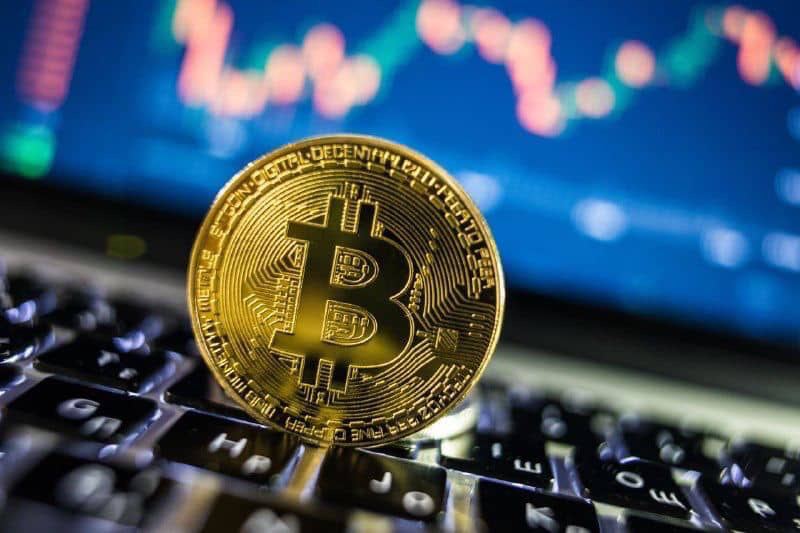 The price of Bitcoin (BTC) has increased significantly since its inception almost a decade ago, hitting several highs and lows having recorded its last all-time high of November 2021 at almost $69,000.

Bitcoin proponents maintain that the asset is on the trajectory of becoming the ultimate store of value and a hedge against inflation. Consequently, Bitcoin’s future price prediction is among the most followed topics in the crypto circles, considering that the asset generally influences the entire market.

Notably, the market has undergone extended volatility in 2022, resulting in BTC losing its value by almost 70% from it’s all-time high of 2021.

However, before delving into the Bitcoin price prediction for 2030, below are some factors Finbold has noted that will likely to influence the price.

The halving event induces inflation in the Bitcoin network by lowering the number of BTC in circulation and increasing demand for the crypto. The event marks a drop in the rate of new Bitcoins produced as it approaches its finite supply of 21 million BTC. With the diminishing supply, Bitcoin’s inflation rate is expected to also reduce. Estimates indicate that by December 2030, the inflation rate will stand at 0.39%.

By observing the recent halving trajectory, the asset’s price has been increasing and seems more consistent with the behaviour of the 2016 halving. Until 2030, Bitcoin is slated to experience two halving events.

Between the first two halving events, the Bitcoin price surged on average by 3,267%. Therefore, during the 2020 halving, Bitcoin was trading at $8,700, and based on this average, Bitcoin is likely to trade at $284,272 by the next halving event slated for 2024.

Since the emergence of Bitcoin, the asset has undergone significant adoption with the entry of institutions influencing the 2021 rally. The asset was also declared a legal tender in El Salvador in 2021, with several nations from Central and South America projected to follow suit.

Additionally, the launch of the first Bitcoin futures exchange-traded fund (ETF) in October offered retail investors diversification, protection, and liquidity while getting involved in the market. The launch played a key role in BTC surging to a record high.

Certain members among the crypto community has expressed bullishness regarding Bitcoin’s 2030 price. For instance, the Winklevoss Twins, co-founders of cryptocurrency exchange Gemini, have projected that Bitcoin will trade at $500,000 by 2030. The twins have stressed that the flagship crypto will replace gold.

Likewise, the same price prediction is held by Bilal Hammoud, the NDAX CEO, who expects Bitcoin to trade at $500,000 by the end of 2030. He believes the target could be higher but projects that increased interest rate hikes will impact the trajectory.

Elsewhere, founder of crypto lending platform Alex Faliushin projects that the asset will trade at $1 million.

“In 2030, it could be very realistic that BTC will reach $1,000,000 per BTC, given that many funds are just starting to pay attention to it and many can’t even hold it on their balance sheet due to regulations,” Faliushin said.

According to the price forecasts offered by the aforementioned experts and observers, the value of Bitcoin is still expected to increase, giving investors reason to maintain their optimism towards the cryptocurrency.

Despite the fact that it is highly volatile, Bitcoin has continued to be one of the most popular alternatives for long-term investments in the cryptocurrency market.

Considering, nobody can say for certain where Bitcoin and other cryptocurrencies will finish at before the end of this year it is harder to forecast 8 years down the road. Nevertheless, based on the expert predictions, Bitcoin is likely to trade at an average of $666,666 by 2030. The value will, however, be influenced by other factors, including adoption and regulatory rate.

Finally, the results of our projection are based on the cumulative estimates given by the experts and finding the average.