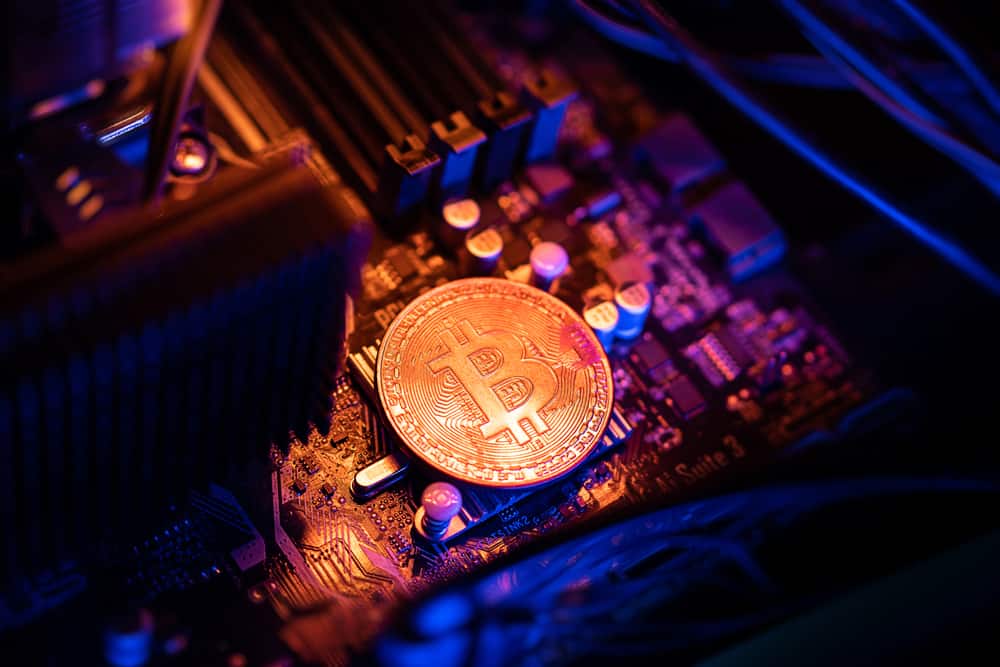 Bitcoin underwent the Taproot upgrade over the weekend, with enthusiasts terming it a game-changer. The soft fork upgrade is generally designed to improve Bitcoin’s security, privacy, and efficiency.

Overall, the update follows the “last civil war” upgrade that was carried out in 2017. Taproot’s outstanding appeal is that it involves increased improvements to the Bitcoin code. Taproot is implemented alongside the Schnorr signatures upgrades. Consequently, it enables a much-anticipated feature called signature aggregation.

Some of the benefits expected to come with the upgrade include consolidating all types of Bitcoin transaction outputs into a singular Taproot output. This capability seeks to improve privacy by making different types of transactions indistinguishable.

The Schnorr signatures make multi-signature transactions unreadable. This is a shift from Bitcoin’s current “Elliptic Curve Digital Signature Algorithm,” which creates a signature from the private key controlling a Bitcoin wallet. This ensures that the genuine owner only utilizes Bitcoin.

Furthermore, the signatures also impact smart contracts. Taproot makes smart contracts cheaper and smaller in terms of the space they take up on the blockchain.

It will also enhance Bitcoin programmability, improve data efficiency through the signature algorithm. It also seeks to boost security following the addition of the new signature scheme.

Taproot also comes with enhanced scalability allowing Bitcoin to take full advantage of the lightning network. The upgrade essentially aggregates all of Bitcoin’s keys and or multi signatures to perform transactions into a single data set.​​

Furthermore, the network update is also highly regarded since it improves Bitcoin’s cost by reducing fees. This is achieved through the reduction in block space. Notably, Bitcoin’s simple transactions will not significantly impact investors using the assets as a store of value.

The most critical aspect of the upgrade is that it lays the foundation for critical future updates on the Bitcoin network.

Watch the video: How Taproot empowers the Bitcoin network?