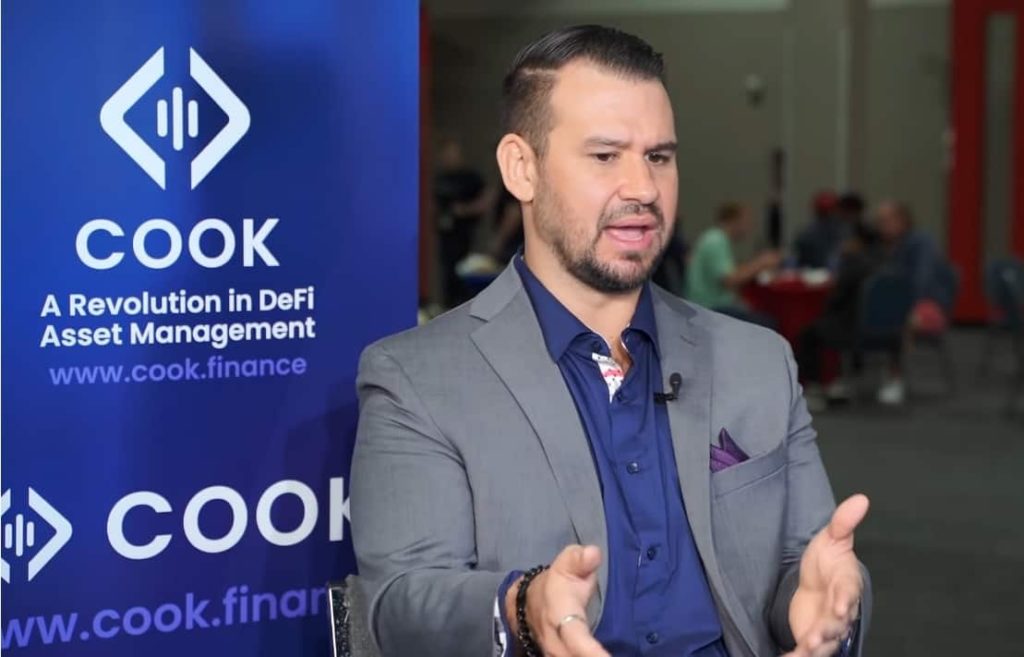 Speaking to Kitco News, Zacharias highlighted that Bitcoin’s volatility indicates that people are making profits on the gains, an aspect not supported by gold.

According to Zacharias, gold’s price has remained near stagnant for almost a decade, and gains made on the precious metal are minimal compared to Bitcoin. In this line, the executive stated that Bitcoin is the ultimate store of value.

“Gold is the same price as it was ten years ago today, and Bitcoin in 10 years is 10,000% or 1,000,000% higher. I’ll take the volatility. I prefer the volatility. If something’s not volatile, you lose the gains. It means there’s no alpha left at right now. There’s still lots of alpha in Bitcoin. And if you look at the things that could disrupt bond markets and corporate bond markets. We’re still in the early stages,” said Zacharias.

Zacharias also stated that Bitcoin has already surpassed gold as a store of value and has introduced improvements to the precious metal’s dominance.

According to Zacharias, Bitcoin offers sound money, and its code cannot be altered, unlike assets like Ethereum.

He suggested that investors should trust Bitcoin for long-term gains over assurance that the asset’s monetary policy will likely stay the same.

‘Don’t be carried away with crypto hype’

Zacharias also indicated that some cryptocurrencies would be wiped while assets like Bitcoin and Ethereum would survive longer.  He also believes that the hype around non-fungible tokens (NFTs) will fade away because people will bail out at some point.

For Bitcoin, Zacharias stated the asset might correct by at least 60% at some point but maintained that the volatility does not impact the asset’s store of value status.

Watch the full interview: This is the one crypto to leave as an inheritance – Roc Zacharias