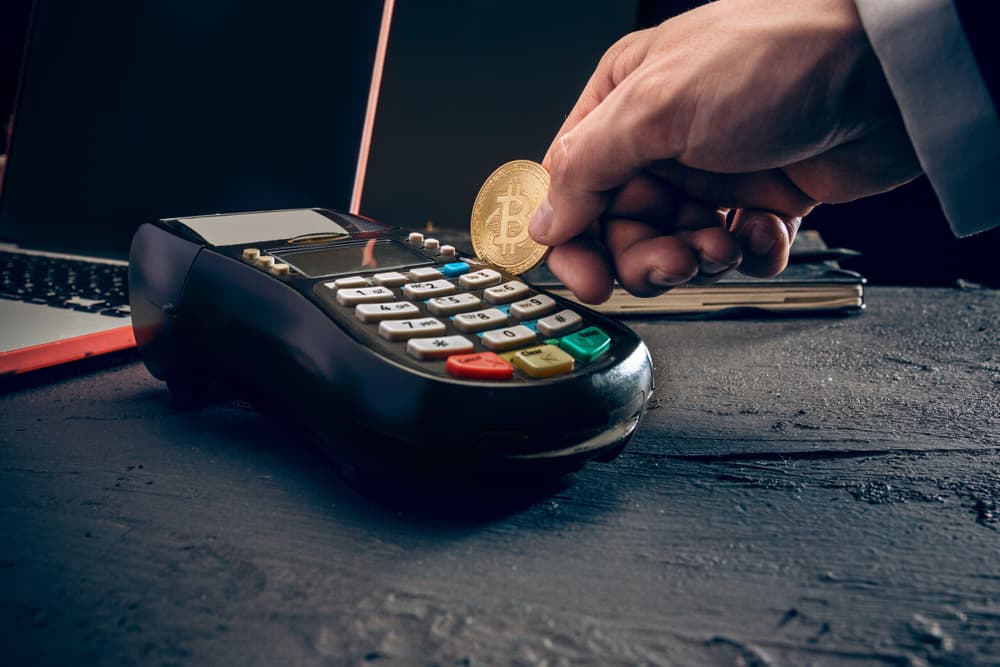 The U.S. Treasury’s Office of Foreign Assets Control (OFAC) has revealed that crypto payments platform BitPay has agreed to settle its potential civil liabilities on 2,102 apparent violations of sanctions programs.

In an enforcement notice published on Feb. 18, the OFAC said that BitPay will pay $507,375 as a settlement on charges that allege the Atlanta-based firm allowed persons based in North Korea, Iran, Syria, Sudan, and the Crimea region of Ukraine to transact with merchants based in the United States and elsewhere.

BitPay allows merchants to accept payments in Bitcoin (BTC) and other cryptocurrencies. It handles the paperwork and facilitates transactions when customers buy goods or services using cryptocurrency. It then converts the digital assets into fiat currency for the merchants.

OFAC said that BitPay allowed the transactions regardless of knowing customers’ IP addresses and other location data, enabling persons from sanctioned jurisdictions to purchase from merchants in the US and elsewhere using cryptocurrency.

The agency said that between June 2013 and September 2018, BitPay allowed approximately $129,000 worth of these illegal transactions.

Violations of the U.S. sanctions

The agency published the enforcement notice following BitPay’s announcement on Feb. 12 that it now supports Apple Pay and will likely roll out support for Google Pay and Samsung Pay later this quarter.