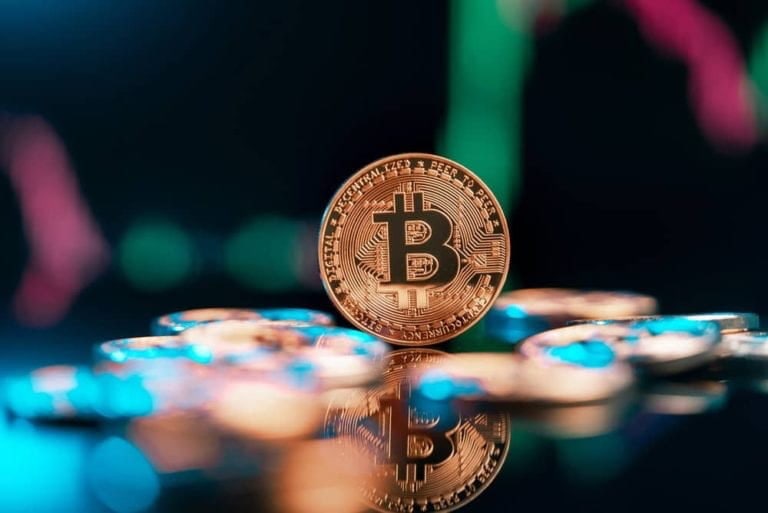 A new report by Bloomberg published on February 6, 2022, indicates that Bitcoin is poised for further price growth despite starting the year with massive correction.

The Bloomberg Intelligence: Crypto Outlook report states that the shifting demand and supply metric will influence Bitcoin’s possible price surge despite the increasing number of cryptocurrencies.

The document acknowledged that basic economics are against broad price appreciation in an environment of rapid supply growth like the pumps and dumps registered among meme cryptocurrencies.

Additionally, the report notes that despite being a new asset class, the ongoing Bitcoin early adoption and the limited supply are critical catalysts for growth.

The authors added that Bitcoin’s shift towards mainstream adoption might be unstoppable, an aspect heavily supported by the launch of U.S. futures exchange-traded funds in 2021 that culminated in the asset hitting a record high of almost $69,000.

“Bitcoin may be uniquely situated for enduring price appreciation. Well on its way to becoming global digital collateral, the first-born crypto launched a revolution in the digitalization of finance, which appears in its early days. What’s unique about Bitcoin is diminishing supply vs. the unlimited and rapidly increasing number of cryptos,” the report reads.

Interestingly, the report terms crude oil as “the most significant commodity” but notes that Bitcoin will likely grow based on the supply and demand metrics.

Bloomberg further states that Bitcoin’s latest rebound to near the $40,000 level can be viewed as “a floor than a ceiling,” with the expected record high standing at $100,000.

“Bitcoin is more likely forming a floor than a ceiling, which means range traders accustomed to $30,000-$60,000 may be disappointed, the report adds.

After experiencing a rocky start to the year, Bitcoin has made gains trading above the $40,000 mark to a value of $42,500 by press time.

According to the outlook, the United States midterm elections in November and a potential war in Eastern Europe could mean Bitcoin has a relative advantage over other investment classes. According to the report:

“Crypto assets may have a lot going for them as U.S. midterm elections approach, notably versus inflation-related commodities Typical demand and supply elasticity and crude prices buoyed by the risk of war in Ukraine are strong catalysts to refresh oil’s enduring bear market.”

Furthermore, the Bloomberg analysts ruled out that the United States will likely enact a complete crypto ban. It notes that Congress will likely embrace and restrict cryptocurrency usage in 2022.