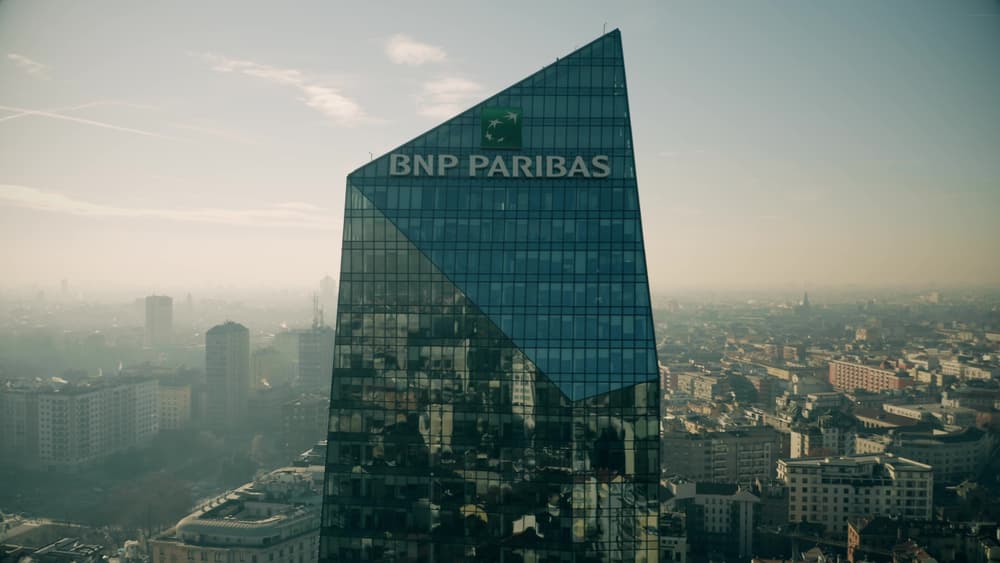 Chi Lo, the senior strategist for Greater China of BNP Paribas Asset Management, has said that with China increasingly recording reduced cash usage, its central bank is at risk of losing its policy sovereignty.

In a blog post to Investors, Lo indicated that the reduced cash circulation is due to the emergence of private payment providers, and the scenario potentially erodes the monetary control.

To mitigate the possible risks, the People Bank of China has been embracing blockchain (or Distributed Ledger Technology also known as DLT), hoping to leverage the system’s benefits into the traditional finance sector.

“The PBoC sees this as a risk to its policy sovereignty. So by offering a digital platform for transactions and payments in the decentralized e-payment infrastructure, it is trying to cater to the public’s demand for such services,” said Lo.

The economist acknowledges that China is embracing DLT despite the country’s hard stance on Bitcoin. Notably, since May this year, China has accelerated its crackdown on Bitcoin and other cryptocurrencies.

The country has cited the ban on digital currencies like Bitcoin to manage power, climate control, financial disruption, and possible erosion of its monetary policy sovereignty.

Lo maintains that with DLT, PBoC aims to use the technology’s more comprehensive applications in the field of virtual finance and financial inclusion. Notably, in China, financial institutions have already embarked on deploying DLT to automate regulatory reporting and risk management functions.

The country also seeks to achieve financial inclusion, especially for rural residents. Worth noting is that China has also been exploring digitization with ongoing tests on the digital yuan that is close to rolling out.