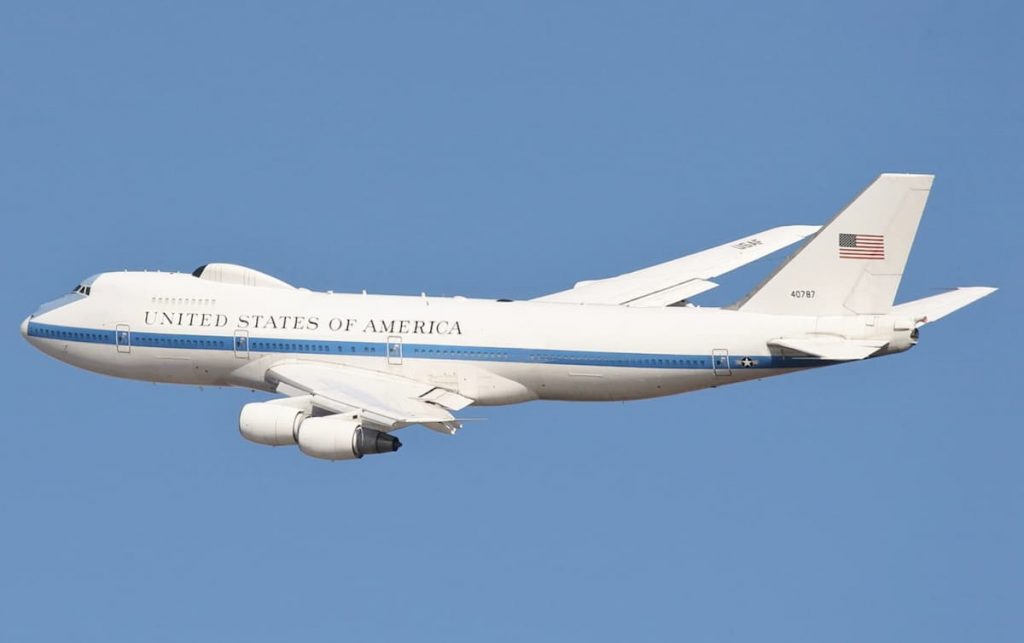 Aircraft manufacturer Boeing (NYSE: BA) has been awarded a $196.5 million contract by the US Air Force. In a statement from the Department of Defense, Boeing will support the maintenance and upkeep of the E-4B aircraft fleet.

The contract was through the sole-source, no-bid deal process. The E-4B aircraft are a specific group of specially modified Boeing 747-200 jets from the 1980s. The E-4B offers a highly survivable command control center in case of a national emergency.

The contract is a major boost for Boeing’s defense segment that has been receiving lucrative deals.

Notably, the defense unit’s fortunes are contrary to the commercial wing that has been making losses. The losses resulted from various factors like the pandemic and the grounding of Airmax last year.

The company bets on the defense unit and other diversification programs to return to profit-making. According to Boeing CEO David Calhoun:

“Our diverse portfolio, including our government services, defense, and space programs, continues to provide some stability for us as we adapt and rebuild for the other side of the pandemic.”

During the third quarter, Boeing recorded $14.1 billion in revenues, resulting in a $401 million net loss from operations.

Other contracts awarded by DoD

Elsewhere, Raytheon Technologies got an indefinite-delivery indefinite-quantity contract worth $453 million. The contract is for the aircraft engine components improvement program.