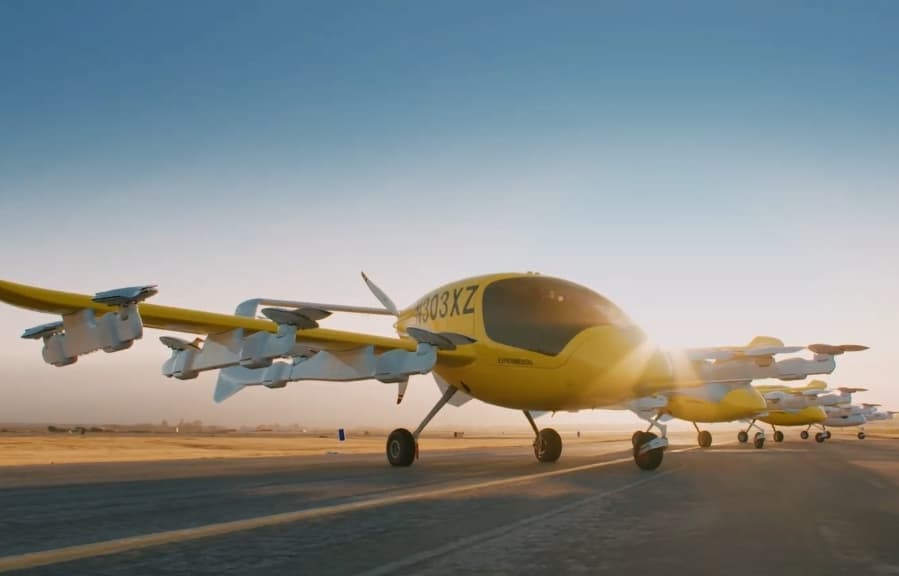 In a press statement, the company noted that the funding would be primarily utilized to develop Wisk’s 6th generation eVTOL aircraft.

Notably, the model is the company’s first candidate for certification of an autonomous, all-electric, passenger-carrying aircraft in the United States.

Furthermore, the funding will be utilized towards helping the company enter the commercial phase of its products. According to Boeing Chief Technique Officer Marc Allen, the funding reaffirms the company’s trust in Wisk.

“With this investment, we are reconfirming our belief in Wisk’s business and the importance of their work in pioneering all-electric, AI-driven, autonomous capability for the aerospace industry. Autonomy is the key to unlocking scale across all AAM applications, from passenger to cargo and beyond. That’s why straight-to-autonomy is a core first principle. Boeing and Wisk have been at the forefront of AAM innovation for more than a decade and will continue to lead in the years ahead,” said Allen.

Boeing gains 7% in a week as new orders keep coming in Boeing to possibly cancel the Max 10 – what’s next for BA stock? Boeing stock rated a ‘strong buy’ despite losing China deal to Airbus

Besides Boeing, Wisk is also funded by Kitty Hawk Corporation, which has supported the company’s previous generations of aircraft.

Recently, Wisk has been on an expansion momentum, signing a deal with helicopter tourism-turned mobility firm Blade. Through the deal, Wisk will own and operate a fleet of 30 aircraft on its network.

Overall, the air taxi segment has continued to attract interest in recent months, with various players striving to launch multiple solutions for the market.

As reported by Finbold, electric air taxi company Joby Aero revealed it had completed its most extended all-electric vertical take-off and landing (eVTOL) test flight in mid-2021. The flight completed over 150 miles (or 240 km), operating on a single charge.