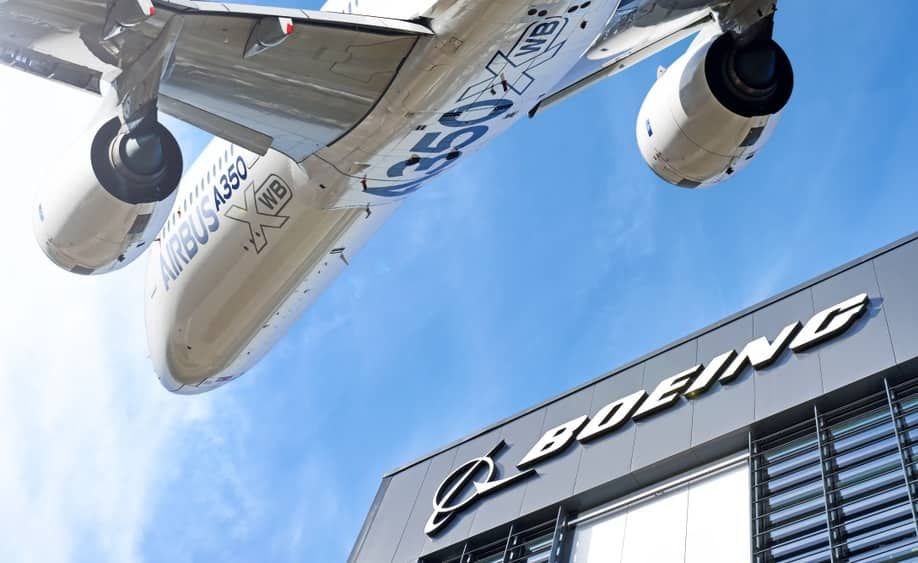 Boeing’s (NYSE: BA) 737 MAX aircraft will likely not be flying over Chinese skies any time soon. On Friday, May 20, China Eastern Airlines (NYSE: CEA) outlined modifications and further pilot training required before the MAX is allowed to be in service again, thus effectively grounding the planes for some time to come.

CEA and its subsidiaries in Shanghai had 14 MAX jets delivered prior to the initial grounding of the planes in March of 2019. However, Boeing’s largest client in China claims that it will not include the MAX aircraft in its delivery plans through 2024.

Additionally, none of the Chinese state carriers confirmed that they would resume taking the MAX once it is officially back in service.

Ronald Epstein, a Bank of America analyst, in a note to clients, stated that he believes Boeing’s troubles are not behind them. He concluded:

“We see a significant number of ‘unexpected’ challenges Boeing could still face in the near term. Simply stated, if the 737 MAX 10 and MAX 7 aren’t certified this year and the 787 does not start deliveries again, one airplane line, the 737 MAX 8, is not enough to feed Boeing.

To further back up his point, the analyst cut his price target for the stock from the previous $180 to now $150, believing that the MAX grounding would lead to a two-year disruption for the company.

Accordingly, BA shares are down over 40% year-to-date with a 5%, drop in the most recent session. Shares trade below all daily Simple Moving Averages on increased sell volumes in May. If shares dip below $120, the next resistance line could be the pandemic low of $95 a share.

On the whole, it seems as if little good news is surrounding Boeing at the moment. This, in turn, has a negative correlation with the share price.

Issues in China that MAX has had, analysts cutting price targets, and the company generally performing worse than usual makes it hard to build a case to own the shares of the company in the short term.

Despite Boeing being part of the duopoly with Airbus (OTCMKTS: EADSY) in the aircraft business, current macroeconomic trends and inflation worries will likely cause more pain in the short term for BA.