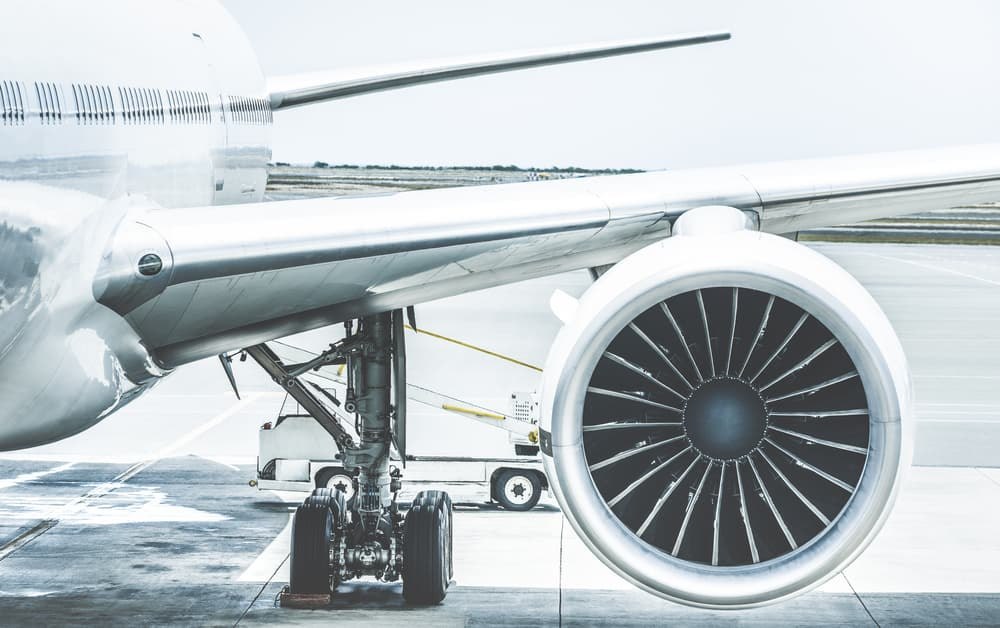 Trading at $338.30 on Thursday, the Boeing Company (NYSE: BA) is one of the most troubled giants of American markets. The company consistently made negative headlines in 2019, which has adversely affected its business. But hopes for a brighter future remain.

The Q4 2019 results did disappoint most investors and made the stocks slip to $314.88 on February 3. Though it eventually moved back to $349.95 on February 12, the stock seems to have taken yet another turn for the worse this week.

In 2019, the company lost $636 million. This was the first time it posted an annual loss in the last two decades. The orders for commercial jets remained negative, and the company delivered only 380 jets.

The company’s stock has been nose-diving in the past year. China’s slowing demand may mean deeper cuts in 787 productions.

With more negative news, the company’s planes were grounded, and it continued to suffer. That year, the 737 MAX 8 planes accounted for 60% of Boeing’s revenue.

The company did not receive even one order in the first month of 2020. The KC-46 tanker deliveries have also been halted after some closed compartments of the tanker reportedly had debris. This has made the company’s defense business suffer too.

Airbus is happily filling the gaps left by Boeing and is now the largest jet producer in the world.

The company estimates a loss of 18 billion dollars’ worth of business. However, with new CEO David Calhoun in charge, things may turn for the better.

Credit Suisse has moved the target for BA stock to $367, hoping for positive news. Analysts see a short-term crisis failing to overshadow long-term potential. They expect 2023 to be a normal year in terms of cash.

It is worth to mention that recently Boeing agreed to pay $4.2 billion to Embraer to use its aviation area and get 80% of Embraer’s commercial aviation area. That movement is known as “Boeing Brasil – Commercial” and might spur Boeing’s income in the long run.

Overall, BA is a troubled stock but worth holding for some mid to long term value appreciation.