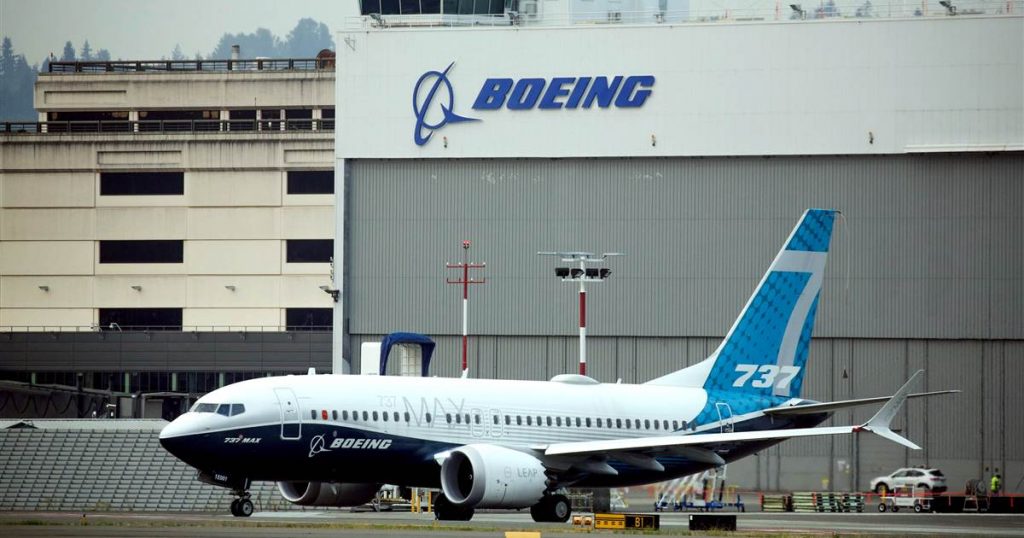 Boeing stock (NYSE: BA) price accelerated gains since the beginning of this month as the Federal Aviation Administration (FAA) announced to approve the 737 MAX return to service. Shares of the largest passenger planemaker rose almost 50% this month.

Once hottest selling jet Boeing was grounded in 2018 due to two plane crashes in Indonesia and Ethiopia that killed 346 people. Ban on 737 has significantly impacted Boeing’s stock performance. Despite the latest rally, Boeing stock is down close to 55% from all time high of $420 a share.

Although FAA will approve plane service, but it doesn’t mean Boeing will be able to fly all 450 MAX plans because regulators are required to review each pane.

Southwest Airlines, the largest 737 MAX operator, stated that they don’t plan to fly MAX until the second quarter of 2021. Meanwhile, American Airlines is likely to resume aircraft flights by the end of this year.

Boeing gains 7% in a week as new orders keep coming in Delta misses earnings as flight cancelation exacerbates airliners issues; What’s next for DAL? Boeing to possibly cancel the Max 10 – what’s next for BA stock?

Despite headwinds related to international flights for Boeing, investors are pricing in MAX clearance from Federal Aviation Authority.

While investors are appreciating MAX return, the largest passenger plane maker is likely to struggle in the days ahead due to pandemic-related travel restrictions.

Passenger airlines have slashed their plane orders in the wake of slowing travel demand. Boeing has recorded only 13 jets orders in the last month while orders cancelation for new aircraft stands around 1,000.

Boeing has reported a 29% year-over-year decline in third-quarter revenues. The total backlog trimmed to $393 billion compared to $409 billion in the previous quarter.

Its revenue from commercial airplanes segment fell 56% from the past year period. The company plans to slash costs to reduce the cash burn rate. The cash burn rate came in at $4 billion in the latest quarter. Boeing President and Chief Executive Officer Dave Calhoun has previously said:

“The global pandemic continued to add pressure to our business this quarter, and we’re aligning to this new reality by closely managing our liquidity and transforming our enterprise to be sharper, more resilient, and more sustainable for the long term.”