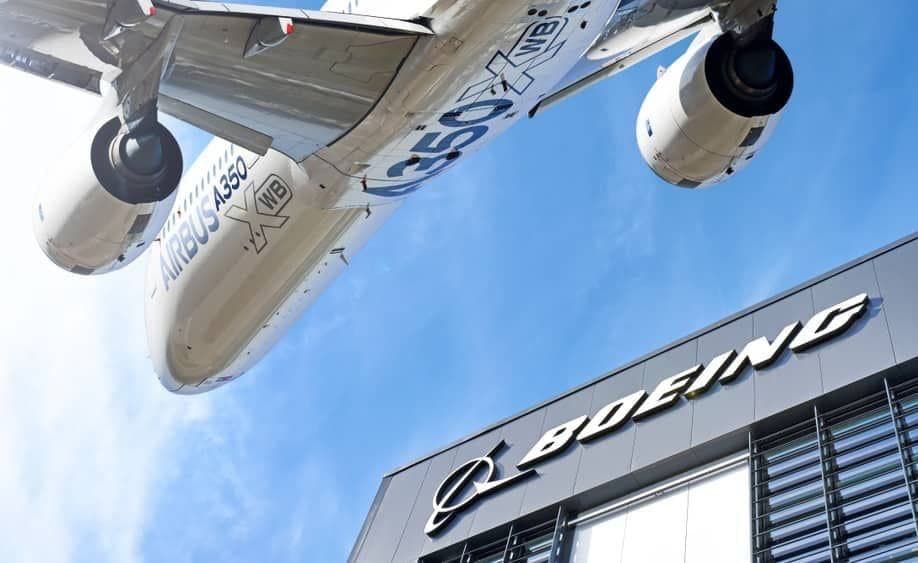 Following the announcement on Friday, July 1, by three big Chinese airlines that they would be purchasing 300 aircraft from Airbus (OTCMKTS: EADSY), Boeing (NYSE: BA) appeared to have a negative picture of the situation.

Meanwhile, BA expressed disappointment that the deal fell through due to “geopolitical differences” between the U.S. and China, claiming that the differences between the two superpowers are hurting their business; therefore, Boeing is calling for a dialogue between the nations.

On the other hand, aviation cooperation between China and the EU is one of the main staples of the economic and trade cooperation between the two. Airbus even has an assembly plant in China, so it seems that this deal is valued at more than $37 billion and is reportedly one of the largest ever for Airbus more to do with the work Airbus and Europe have put in than actual political differences between the U.S. and China.

Presently, the stock of the company maintains its downward momentum, closing slightly above the 20-day and 50-day Simple Moving Averages (SMAs). A new trading range is seemingly established between $124 and $147, with this news possibly moving the stock when the markets open on July 5.

Yet, analysts on Wall Street rate the shares a strong buy, predicting that the average price in the next 12 months could reach $214, 53.05% higher than the current trading price of $139.84.

At the same time, Boeing airplanes have had issues in China and were grounded, along with several other countries grounding the problematic 737 Max airplane earlier. Additionally, in 2022 BA delivered one commercial jet to China, while Airbus delivered 47, while some estimates predict that Boeing will deliver another 150 airplanes to China in 2022.

There don’t seem to be elements of political revenge in this deal, simply better dealmaking by the European counterpart. Despite losing this deal, BA could recover some of its luster if they manage to put behind them the sour taste 737 Max left with all the issues the aircraft has had.