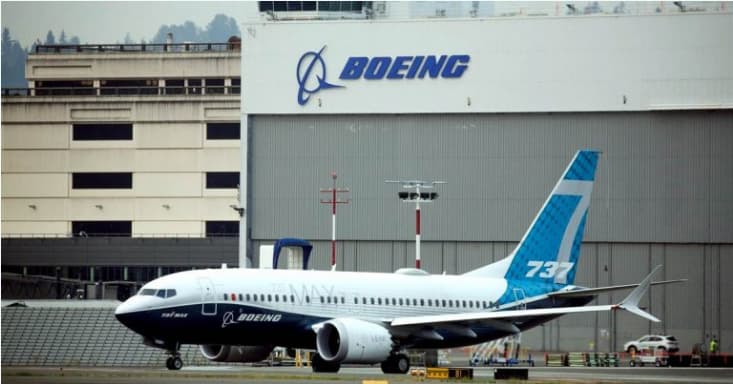 The Federal Aviation Administration (FAA) has assessed $5.4 million in deferred civil penalties against The Boeing Company for failing to meet its performance obligations under a 2015 settlement agreement, according to an official statement released on February 25.

Under the 2015 agreement, Boeing (NYSE: BA) pledged to change its internal processes to improve and prioritize regulatory compliance. The agreement required the company to meet specific performance targets and authorized the FAA to assess deferred penalties if it failed to do so.

The FAA assessed $5.4 million in deferred penalties under the terms of the 2015 agreement because Boeing missed some of its improvement targets, and because some company managers did not sufficiently prioritize compliance with FAA regulations.

Boeing gains 7% in a week as new orders keep coming in Boeing to possibly cancel the Max 10 – what’s next for BA stock? Boeing stock rated a ‘strong buy’ despite losing China deal to Airbus

The 2015 agreement prevents Boeing from appealing the FAA’s penalty assessment, and the five-year term of this agreement has ended. Boeing previously paid $12 million in civil penalties as an initial condition of the 2015 agreement. The terms of this new settlement were reached at the end of December 2020.

“Boeing failed to meet all of its obligations under the settlement agreement, and the FAA is holding Boeing accountable by imposing additional penalties,” FAA Administrator Steve Dickson said. “I have reiterated to Boeing’s leadership time and again that the company must prioritize safety and regulatory compliance, and that the FAA will always put safety first in all its decisions.”

The other case alleged it failed to follow its quality-control processes and subjected ODA members to undue pressure or interference in relation to an aircraft airworthiness inspection.

The FAA will be vigilant in its oversight of Boeing’s engineering and production activities and is actively implementing the certification reform and oversight provisions of the 2020 Aircraft Certification, Safety, and Accountability Act.

This legislation will allow FAA to assess even greater civil penalties against manufacturers that exert undue pressure on ODA unit members.