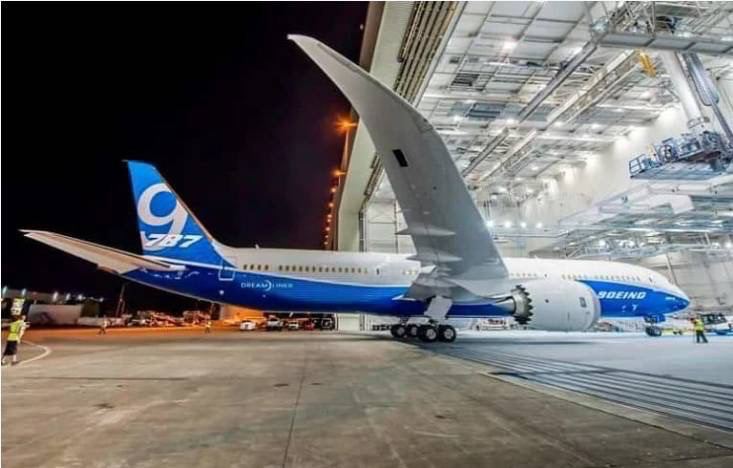 The non-stop stream of issues surrounding Boeing (NYSE: BA) could end, according to the Commercial bosses of the company. Namely, prior to the Farnborough Air Show, Boeing Commercial Airplanes boss Stan Deal claimed that he expected a successful show with more jet sales.

Moreover, even before the news of the new orders was disclosed, the company’s stock had been doing quite well, increasing 7.24% over the course of the previous five trading days.

Despite the positive news coming from the BA management, the issue with the supply chain disruption could be a large overhang over the entire aerospace industry.

Looking at the recent gains, it seems as if investors are more upbeat about the stock, but Boeing has had numerous troubles lately, so staying cautious could be the best approach.