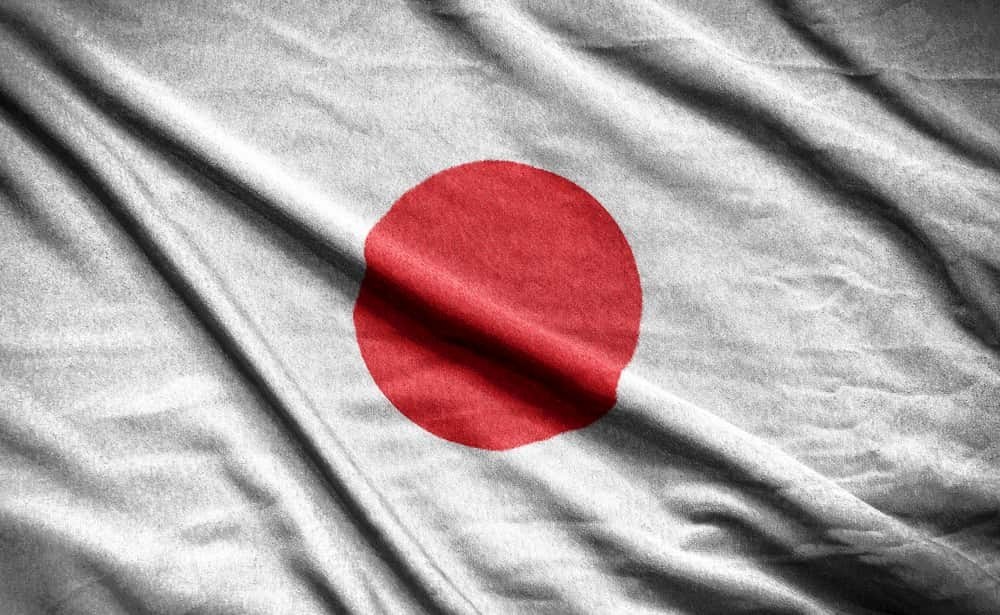 In a recent seminar in Tokyo, the deputy governor of the Bank of Japan (BOJ), Masayoshi Amamiya, said that the bank now considers digital currencies. According to him, the bank is just getting ready for issuance when the time comes. But, it will issue a Central Bank Digital Currency (CBDC) if the public demand for it surges.

Mass adoption of cryptos appears to be the way to go for a majority of the economies today. Even countries that have opposed digital currencies or stood on the fence previously now consider the nascent industry. In that context, Japan is keenly monitoring the technical developments in this front.

Amamiya said that the BOJ and other banks in the country must consider several factors before implementing CBDC’s in Japan. They include monetary policies, Anti Money Laundering laws, and security protocols during the integration process. He stated:

“The speed of technological innovation is very fast. Depending on how things unfold in the world of settlement systems, public demand for CBDCs could soar in Japan. We must be prepared to respond if that happens. But the transmission mechanism could become more complicated and difficult (to break down) if settlement systems change.”

The deputy governor was speaking right after the country’s ruling party announced its plans to propose a national digital asset later this year. However, this development will be determined by 70 lawmakers who will review all aspects of cryptos, including their pros and cons.

The chairman of the tax system in Japan, Amari Akim, was skeptical of the digital yuan. He said that the launch of the CBDC might exert pressure on the US-China trade wars in the mid and long term.

Amoyashi did not think about the introduction of CBDCs, considerably affecting the influence of the monetary policy. Moreover, he does not also feel that these central bank tokens will change the interest rates, asset prices and bank lending.

The central bank-issued digital currencies took centre stage after private companies decided to create the assets. Governments and regulators are worried that the launch of Libra may disrupt the economic structure as it currently exists.

Thus, countries like Britain, Sweden, Switzerland, Japan, Canada, China, and the Euro Zone have started a serious approach towards CBDCs. The importance of cryptos was also on display at the World Economic Forum in Davos.

The World Economic Forum confirmed that they were developing a digital asset ‘consortium’ to discuss the industry and, in turn, create a safe environment for all.