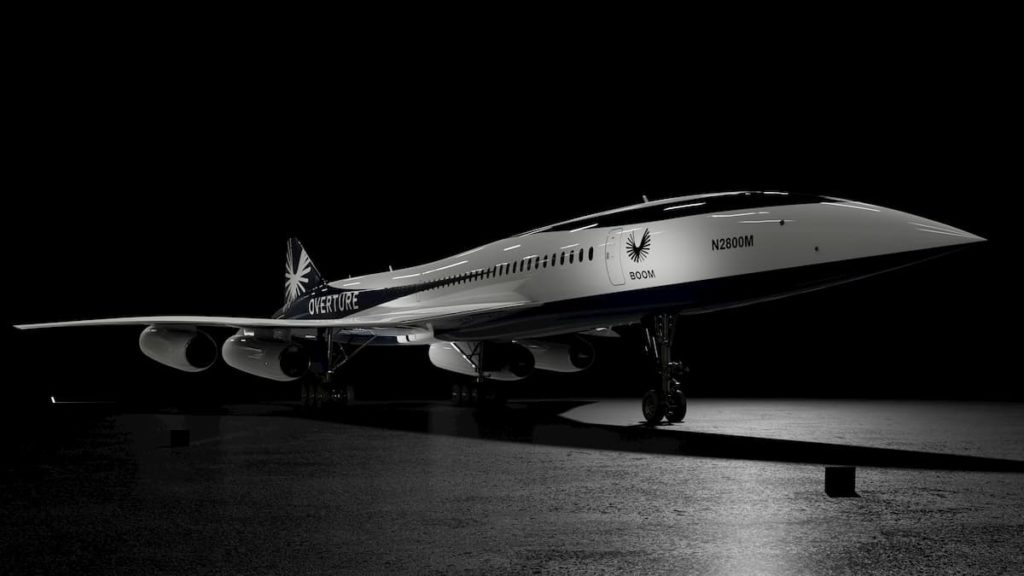 On August 16, American Airlines (NASDAQ: AAL) announced that they had signed an agreement to purchase Boom Supersonic Overture Aircraft, 20 units to be exact.

After the news of the AAL purchase broke, James Marques, Associate Aerospace, Defense, and Security Analyst at GlobalData, a leading data, and analytics company, shared his views on the future of supersonic air travel on August 19.

“The world’s largest airline firm has put down an unknown deposit for 20 units of BOOM’s supersonic ‘Overture’ commercial aircraft. Despite not being scheduled for its first chartered flight until 2029, this is a vote of confidence in the return of supersonic travel for commercial customers.”

“This allows the slashing of travel times, with the Overture slated to do journeys such as Seattle to Tokyo in only six hours versus the usual ten.”

Supersonic flights will face numerous engineering challenges as engine efficiency, and noise pollution have yet to be fully addressed and properly improved. Yet, the Boom has garnered attention and looks promising as the US Air Force is offering $60 million in funding for further development.

Additionally, Rolls Royce will be involved in the development of the engine, looking to find ‘economically viable solutions to efficiency issues.’

Marques added that operating and maintenance costs did not allow for the development of new supersonic aircraft to flourish.

“Since the end of Concorde flights in 2003, the world has not seen supersonic passenger aircraft, which is largely due to the related operating and maintenance costs. If BOOM can deliver on its promise of safe and affordable travel on sustainable aviation fuel, it will be a major disruptor in the commercial fixed-wing market, currently forecast by GlobalData to grow at a compound annual growth rate (CAGR) of 1.2% to 2031, valuing $174 billion.”

Overall, the technology is developing at an exponential rate, which means we might fly supersonic sooner than we initially envisioned. With multiple investors and extraordinary engineers, Boom could launch a viable supersonic aircraft prior to the announced release date.