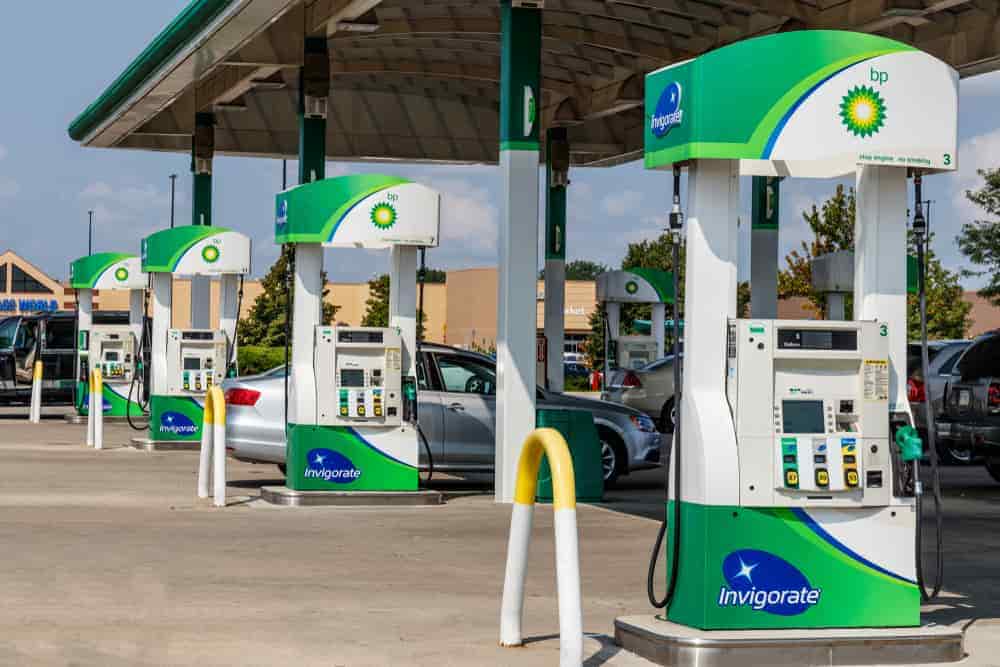 British multinational oil company BP has announced the exit of its 19.75%  shareholding in Russian energy firm Rosneft following the invasion of Ukraine.

In a statement, BP also announced the resignation of the company’s chief executive officer Benard Looney from the Rosneft board. At the same time, former BP group chief executive Bob Dudley has also resigned from the board with immediate effect.

However, BP did not elaborate on how the exit was arrived at but stated that the whole process would take up charges of up to $25 billion by the end of the first quarter.

According to Helge Lund, BP’s chair, the Russian invasion of Ukraine no longer aligns with the company’s business strategy.

“We can no longer support bp representatives holding a role on the Rosneft board. The Rosneft holding is no longer aligned with bp’s business and strategy, and it is now the board’s decision to exit bp’s shareholding in Rosneft. The bp board believes these decisions are in the best long-term interests of all our shareholders,” said Lund.

The UK-listed oil group added that it would no longer report reserves, production, or profit from Rosneft following the exit.

Additionally, BP noted that changes in the accounting treatment of the Rosneft shareholding would lead to what the company termed as “material non-cash charge.”

Recently, Looney was summoned by United Kingdom authorities to discuss BP’s position in Russia. Notably, the UK is among the leading countries pushing for tougher sanctions against Russia.

“I am convinced that the decisions we have taken as a board are not only the right thing to do but are also in the long-term interests of BP,” said Looney.

Earlier, BP had acknowledged that sanctions on Russia could be challenging for its business in the country. The company added it will continue to comply with all relevant international trade rules and sanctions.