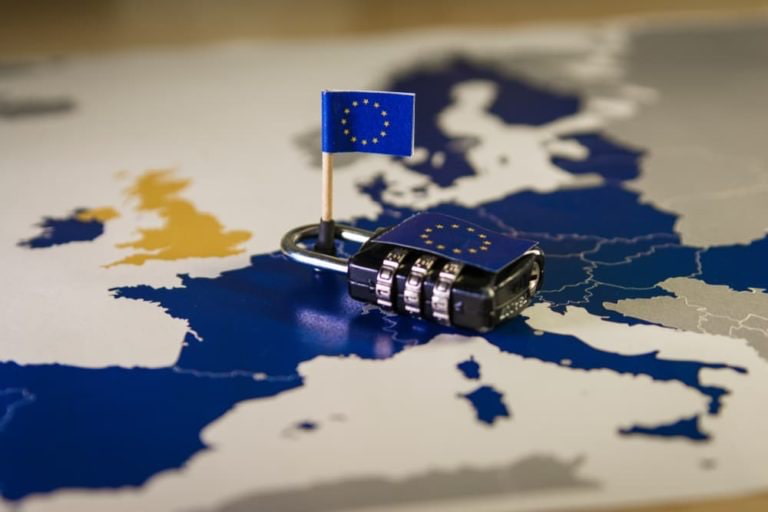 The usage of Proof-of-Work (PoW) cryptocurrencies was in doubt following the draft of the European Union’s (EU) proposed legal framework for managing virtual currencies, known as the Markets in Crypto Assets (MiCA) framework.

However, on Monday, March 14, the European Parliament Committee on Economic and Monetary affairs decided to vote against the ban on Proof-of-Work mechanisms underlying popular cryptocurrencies like Bitcoin and Ethereum.

Indeed, the provision that could have forced PoW cryptocurrencies to shift to more environmentally friendly mechanisms failed to get the votes required in the parliament.

It’s important to note that Proof-of-Work is distinct from Proof-of-Stake. In the case of cryptocurrencies like as Bitcoin and Ethereum, PoW is the consensus mechanism underlying the digital assets that require a lot of energy to operate.

As a result, the computing process has come under intense examination from legislators in the European Union because of worries about energy use. As Bitcoin’s popularity has grown, the controversy over its energy consumption and environmental impact has also intensified.

Regardless of the fact that according to the latest report BTC accounted for just 0.08% of the world’s carbon dioxide (CO2) emissions in 2021, indicating that talking points criticizing the network’s power usage seem to have been inflated.

An earlier draft of the MiCA framework featured a clear and unequivocal section that advocated a restriction on crypto services that relied on ecologically unsustainable consensus techniques beginning in January 2025, with the prohibition taking effect immediately. However, the clause was eventually repealed as a result of widespread opposition from the sector.

Dr. Stefan Berger, an EU parliamentarian in charge of the MiCA legislative framework at the time, said that the problematic paragraph had been withdrawn, but that a final decision had not yet been reached.

In addition, cryptos that are energy expensive will be required to “set up and maintain a phased rollout plan to ensure compliance with such requirements.”

Since Bitcoin is unable to complete the switch, it would have been directly impacted by this legislation if the EU had not had voted against it.